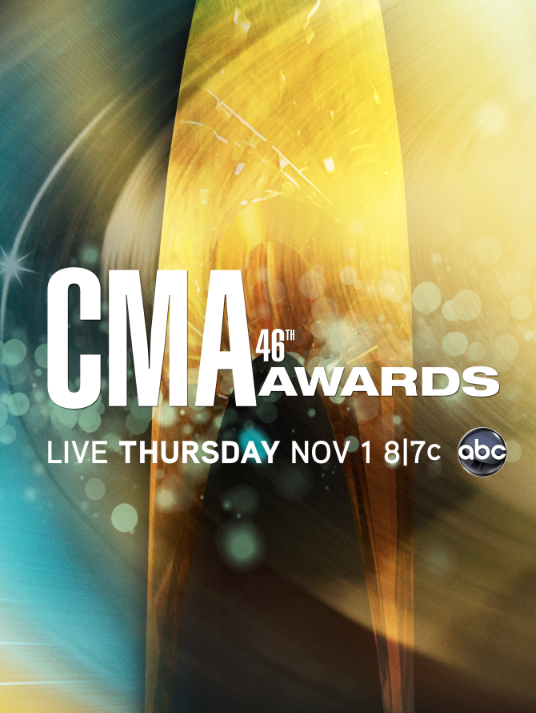 CMA celebrated the “The Year of Country Radio” with the announcement today of the finalists for CMA Broadcast Awards for Radio Personality and Station of the Year during a breakfast for CMA members. The finalists were announced by CMA New Artist of the Year nominee Lee Brice via live stream from CMA’s offices in Nashville, Tenn.

The CMA Broadcast Award winners will be notified in mid-October and will be acknowledged at “The 46th Annual CMA Awards,” to be held Thursday, Nov. 1 (8:00-11:00 PM/ET) and broadcast live by the ABC Television Network from the Bridgestone Arena in Nashville. Brad Paisley and Carrie Underwood return to host “Country Music’s Biggest Night™” for the fifth time.

“Country radio is on the frontline of our industry connecting with the fans, introducing new music, and advancing the careers of our artists at every level,” said CMA Chief Executive Officer Steve Moore. “Much of our success is tied to the vitality and creativity of these important radio professionals and we recognize their contributions with the presentation of the CMA Broadcast Awards.”

CMA BROADCAST PERSONALITY OF THE YEAR:

CMA RADIO STATION OF THE YEAR

Five finalists are selected for CMA Broadcast Personality and CMA Radio Station of the Year in four categories: Small, Medium, Large, and Major Market. There was a tie in this year’s Medium Market Personality of the Year thus there are six contenders in the category. The categories are established by market size based on population as ranked by Arbitron. Entries for Broadcast Personality of the Year are judged on aircheck, ratings, community involvement, and biographical information. Candidates for Station of the Year are judged on aircheck, ratings history, community involvement, and format leadership.

Three finalists are selected for National Broadcast Personality of the Year. To be eligible, candidates must be syndicated, short-form, hub voice-tracking, and satellite personalities heard in at least three markets with a minimum of 40 shows per year.

CMA members who are full-time, on-air personalities and CMA member radio stations in the United States and Canada were eligible to enter. The entries are judged by a panel of distinguished broadcast professionals, representing all market sizes and regions.

An aggregate score of the first round of judging and the second round, which is done by a different panel of judges, determines the winners. The international accounting firm of Deloitte & Touche LLP tabulates scoring by the judges. CMA Broadcast Award winners are not eligible to enter in consecutive years; therefore, those who received trophies in 2011 were not eligible in 2012.