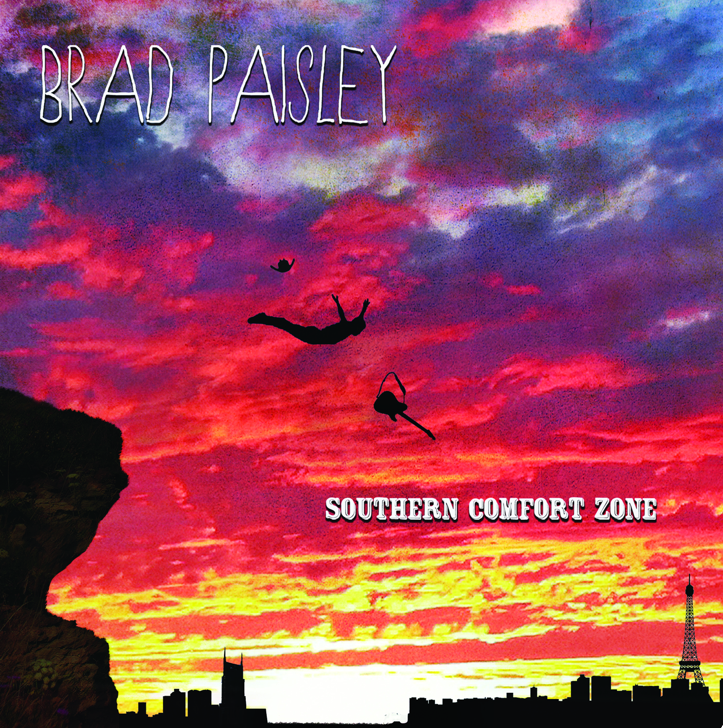 This Saturday, Paisley will appear at the iHeartRadio Music Festival at the MGM Grand in Las Vgas. His Virtual Reality Tour 2012 will resume the following week in Florida, with stops in Jacksonville, Sept. 27; Tampa, Sept. 28; and West Palm Beach, Sept. 29.

Paisley is currently nominated for Entertainer of the Year for the Country Music Association Awards and will co-host the show for the fifth year with Carrie Underwood. “The 46th Annual CMA Awards” airs live from the Bridgestone Arena in Nashville on Thursday, Nov. 1 (8:00-11:00 PM/ET) on the ABC Television Network.