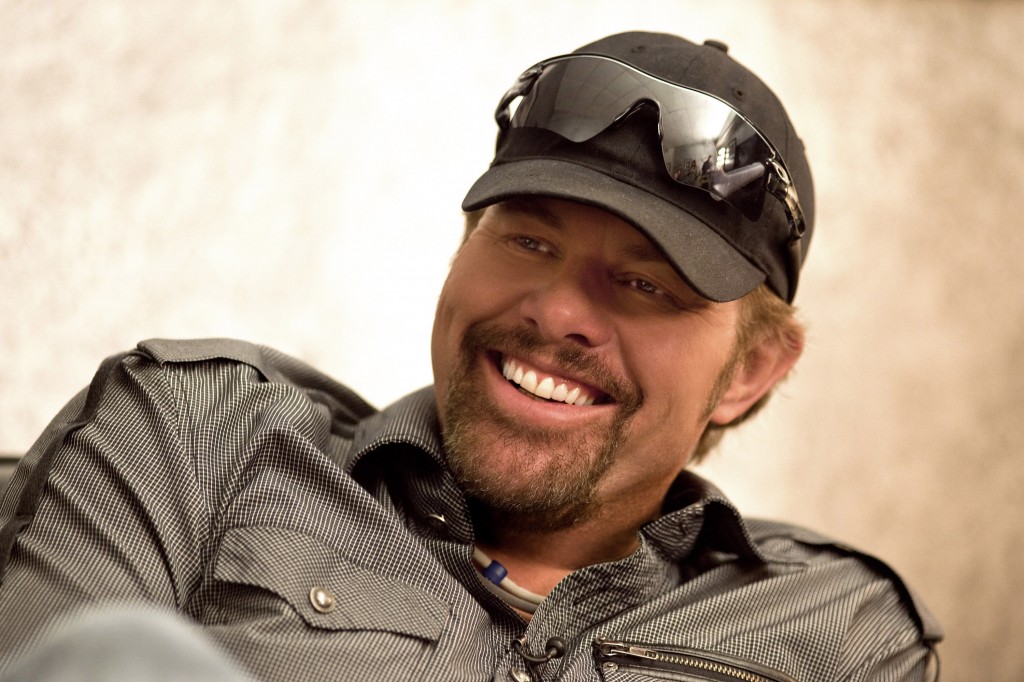 Toby Keith’s tour continues to pack venues, his restaurant chain is growing and his signature mezcal is already a segment leader, but he’s always been a music maker first and foremost. So to fans’ delight (and to no one’s surprise), Keith will release a new album titled Hope On The Rocks Nov. 13.

A year and a few weeks after the No. 1 all-genre debut of his acclaimed Clancy’s Tavern, Hope On The Rocks will bow as the latest result of Toby’s relentless creative process- writing, performing and producing. And the collection’s first single is already making quite an impression.

One of the most added records at country radio since its release, “I Like Girls That Drink Beer” has cracked the top 30 on its way to joining Keith’s deep discography of chart-topping hits. Co-written by Toby and collaborator Bobby Pinson, the song is one of the album’s 10 cuts, as is the title track. The deluxe edition will have 14 cuts. A track list will be forthcoming. As is his custom, Keith produced Hope On The Rocks and served as its principle songwriter.

Meanwhile, his Live In Overdrive Tour, Presented by Ford F-Series remains one of the top draws in the nation. His rapidly expanding I Love This Bar And Grill restaurants are earning rave reviews, and his Wild Shot Mezcal has shot to the top of the mezcal category.