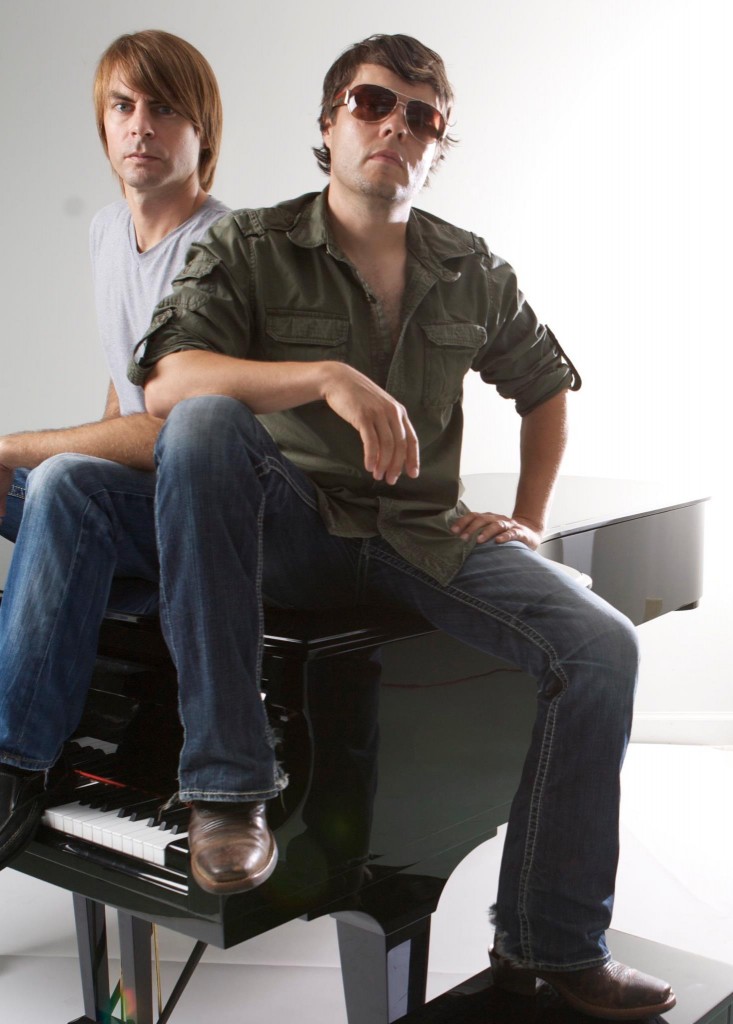 “When I heard ‘American Beauty’ for the first time last month, I knew immediately it would be a great anthem to use somehow during our Olympic coverage,” said Dial Global Sports Executive Producer Howard Deneroff. “Stokes and Jason were receptive and gracious enough to cut customized lyrics, and Gabby Douglas gave us the reason to put it all together.”

“Jason and I are extremely proud that when Dial Global was looking for music to capture this awesome win for Team USA, that they chose ‘American Beauty,'” said Stokes Nielson, who mans the three-time ACM-Nominated act with singer Jason Wyatt.

“We were freaking out, as we listened to the coverage,” said Wyatt, “We get super psyched about the Olympics anyway, so to have this connect is just icing on the cake.”