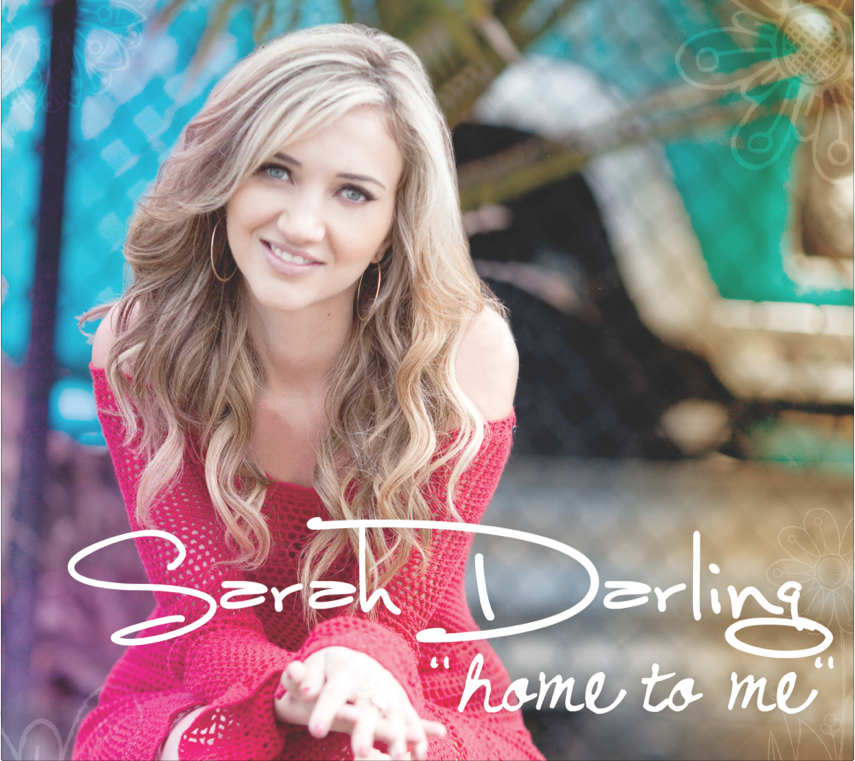 The August 21st digital release of Sarah Darling’s upcoming single, “Home To Me,” marks the top selling digital single by a new female artist since American Idol season ten runner-up Lauren Alaina and her debut single, “Like My Mother Does,” in May of 2011.

Selling over 8,000 units in the first week, “Home To Me” was written by Caitlyn Smith & Bobby Hamrick and will be released to radio this fall.  Currently playing on SiriusXM’s The Highway, “Home To Me” is a breezy mid-tempo track that takes the listener on a lyrical journey comparing her love interest to the beauty of America’s landscape as she finds “home” in that person.

Scheduled for release in 2013, “Home To Me” is the lead single from Sarah’s upcoming album with producer Dann Huff (Keith Urban, Brantley Gilbert, Hunter Hayes, Rascal Flatts).  Recently featured on CountryWeekly.com, fans can view the lyric video for “Home To Me” on YouTube and purchase the track on iTunes.  Also beginning today, Yahoo! Music’s “Our Country” blog is offering an exclusive behind-the-scenes look at what Sarah called “home” during her summer long radio tour.