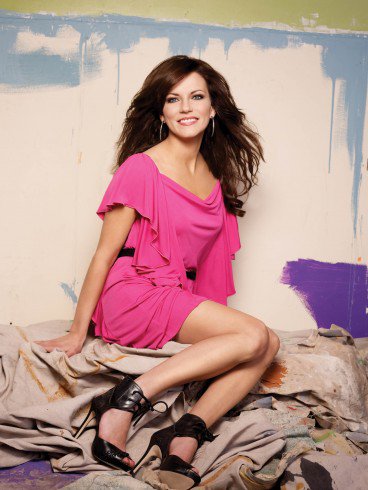 Country music superstar Martina McBride is sharing her time and talents in a special concert from Nashville’s Loveless Barn to benefit THE SHALOM FOUNDATION and its medical program in Guatemala.