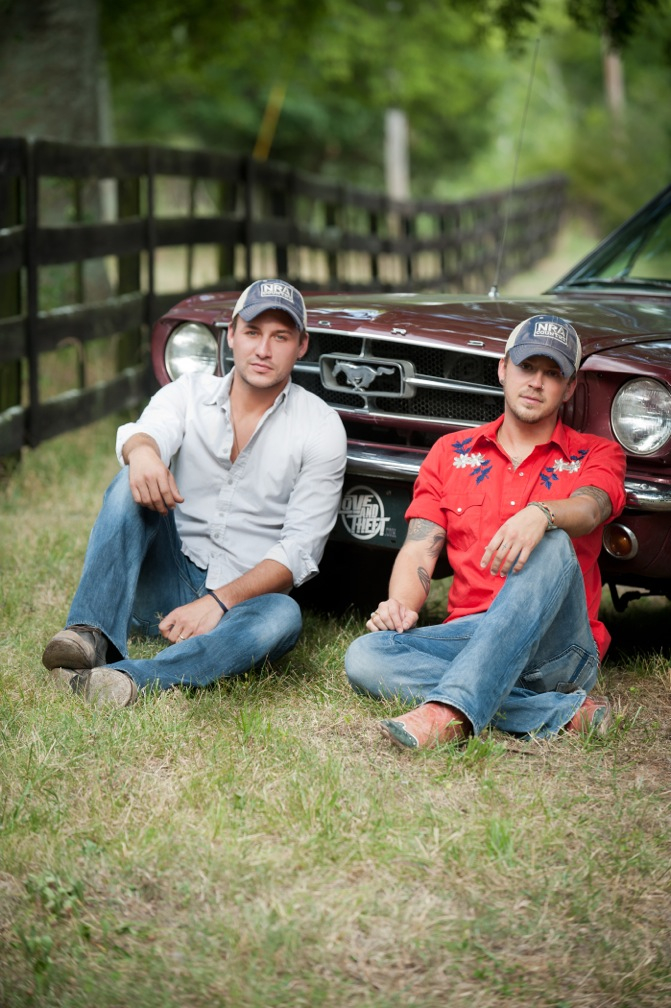 On the heels of their self-titled highly anticipated album release, Love and Theft has been chosen as the NRA Country Artist Of The Month for August. The duo joins some of country music’s biggest artists including: Trace Adkins, Rodney Atkins, Lee Brice, Montgomery Gentry, Justin Moore, Craig Morgan, Sunny Sweeney, Gretchen Wilson, Josh Thompson, and TV personality Storme Warren, who have teamed up with NRA Country to celebrate their support of our brave men and women in uniform, appreciation for the great outdoors, and love of family. Stephen and Eric have strong beliefs and values, which make Love and Theft a great fit for the NRA Country Artist of the Month promotion.

“NRA Country represents everything Love and Theft believes in.  Our love for our families and this great country, preserving our American freedom, and most importantly a sincere appreciation and respect for our men and women in uniform and for their service abroad and at home.” – Stephen Barker Liles and Eric Gunderson / Love and Theft.

As part of the August promotion, fans can check out a behind the scenes Love and Theft video featuring interviews, rare “in the studio” footage, and more.  In addition to this great video, fans can register to win a Love and Theft prize pack including:  Two (2) tickets to the public concert of the winner’s choice, Two (2) meet & greet passes, autographed poster and copy of their brand new album!

From now through the end of August to check out the video and register to win by clicking HERE.