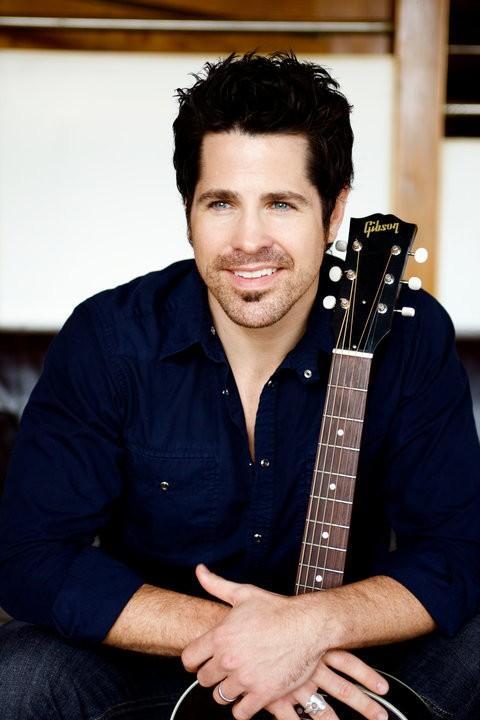 JT Hodges is gearing up to release his debut, self-titled album on Tuesday, August 21.  The album consists of 10 fantastic tracks, 8 of which JT co-wrote.  JT tells CountryMusicRocks that he listened to the album in its entirety recently and said, “It’s something I’m very, very proud of.  As a debut it’s a great introduction into who I am and what I do, and it gets me excited to build upon this.”

Of his forthcoming release, Hodges says “I feel like there is a song for everybody.  There’s hints of everything.  It’s a country music record in the fact that it stays true to what country has always been about, no matter where it goes style-wise. It’s a lyric and a story. I’m all about the lyrics first and foremost, everything else comes second to me.”

All 10 songs on the album are personal for JT, and as you listen you can hear his connection with each song on the album.  When asked what song he is connected to most, he said it depends on the day because each song is really personal for him. However, he did share that he has a deep connection with “When I Stop Crying,” featuring Vince Gill.  It was the first song that he ever wrote with his producer Don Cook whose mother had just passed away, and JT & his wife just suffered a loss as well.  JT shared that every time he sings that song, it hits home. “When I Stop Crying” is a powerful song and was one of CountryMusicRocks top song picks on his debut album.

JT has a great connection with his fans and consistently interacts as much as possible on social media.  His debut album even includes 50 Twitter Followers named in his CD booklet.  Of his connection with his fans, JT says “There is already such a huge wall that is built between an artist and their listeners. I’m trying to open that wall up a little bit from time to time and be personal with my fans, and show them that I care about them.  I really enjoy being around people, I love talking to people.  They interest me, they inspire me to write songs and having the ability to do that through social media is the least I can do.  Fans are becoming very, very loyal and die-hard to me, and that just means the world.”

JT Hodges leaves a solid, distinct mark on 2012 with his debut album.  The album establishes JT as a strong vocalist and solid songwriter, and when you get a chance to see him perform these songs live, you will also find he is a fantastic entertainer.  Check out our full album review HERE.

JT Hodges self-titled debut album hits shelves on August 21.  You can pre-order your copy NOW on both iTunes (HERE) and Amazon (HERE).  This is an album you will definitely want to grab and add to your music collection.  Keep up with JT by visiting his Official Website, Like him on Facebook and Follow him on Twitter.