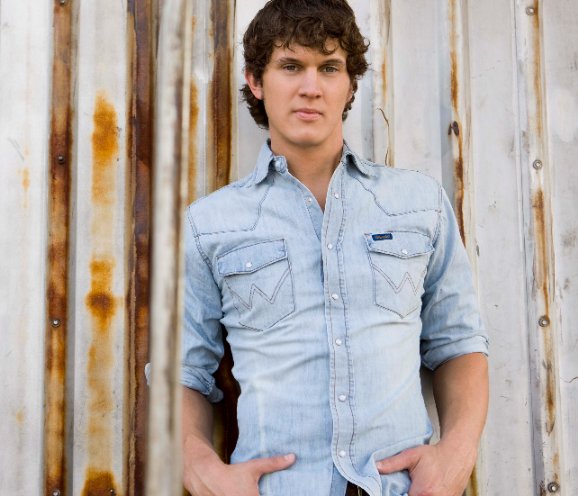 CMT has declared Capitol Records Nashville’s Jon Pardi as one of country’s hottest new acts, as he’s the featured artist on LISTEN UP this month.  Fans can visit www.listenup.cmt.com for exclusive performances of “Chasin’ Them Better Days,” “Up All Night” and “Happens All the Time.”  CMT debuted Pardi’s new video “Missin’ You Crazy” on-air today, and new performances including “Write You a Song” will debut August 15 at CMT.com.

Pardi will be featured at CMT.com all month long as the LISTEN UP artist, with new performances, photo galleries, interviews and more.  Check out CMT, CMT.com, CMT Mobile and CMT Radio for more exclusive content.  The franchise launched in 2011, and showcases country acts on the verge of breaking out.

Hailing from a small town called Dixon in Northern California, Capitol Records Nashville newcomer Jon Pardi’s first taste of country music stardom started in his Grandmother’s house at the tender age of three.  The singer-songwriter spent his youth perfecting his craft – by eight years old, he was playing the guitar and at 12, he was writing his own songs.  Determined to make his dream of country music fame a reality, Pardi moved to Nashville at 22 years old, where his unique musical style gained him a publishing contract, and later a record deal with Capitol Records Nashville. Pardi has shared the stage with Eric Church, Zac Brown Band, Dierks Bentley, Pat Green, Gary Allan and Luke Bryan.  Pardi’s first single “Missin’ You Crazy” is out at country radio now and his debut album will be released next year.