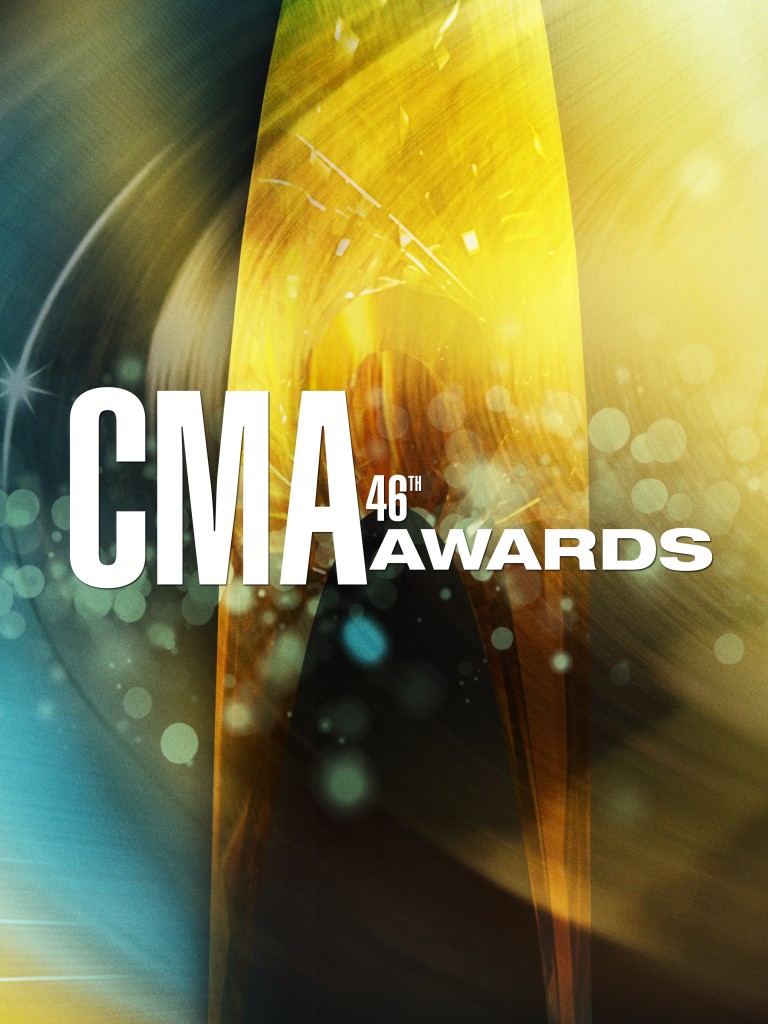 “Country Music’s Biggest Morning” will be held on the world’s biggest stage, when Jason Aldean and Lady Antebellum announce the final nominees for “The 46th Annual CMA Awards” on Wednesday, Sept. 5from “Good Morning America” and the Hard Rock Cafe located in Times Square in New York City.

Aldean and Lady Antebellum will announce the final nominees in five CMA Awards categories live from the “Good Morning America” studios on ABC. The announcement will air in the 8:30 AM/ET half-hour segment of the morning news program. Following the announcement, at 9:15 AM/ET, Aldean and Lady Antebellum will head over to the Hard Rock Cafe to announce the finalists in the remaining seven categories. The last time all of the CMA Awards nominees were announced in New York City was 2005.

“The CMA Awards are ‘Country Music’s Biggest Night™,’ and it’s something that all of us look forward to all year. From the day the nominations are announced up until the show, there’s a lot of build-up and anticipation for the Awards and also for the performances,” explained Aldean. “I feel honored to be able to help make the nominations announcement on ‘Good Morning America,’ and hopefully I’ll get to read some of my friends’ names that morning.”

“I’ll never forget our first CMA nomination and what that felt like,” added Lady Antebellum’s Charles Kelley. “The CMAs have been really good to us the last few years, and it’s still unbelievable to me when I see our name on a list of nominees. That night is always such a blast because it’s your chance to catch up with everyone and celebrate Country Music and all the hard work put in throughout the year.”

“This is the Year of Country Radio and we are very excited to include our membership in the announcement of the nominees as we recognize the outstanding achievements of these radio professionals and stations,” said Steve Moore, CMA Chief Executive Officer.

“We are pleased to have these dynamic artists bring these important and highly anticipated announcements to the media capital of the world, and still be able to share the excitement live with our constituents in Nashville,” Moore said.

“It’s been a great year for me at Country radio,” commented Brice. “I’m proud to be able to honor those stations that have done so much for me this year by announcing the finalists for the CMA Broadcast Awards live from Nashville.”

The CMA Awards nominees and winners are determined by the 11,000 industry professional members of CMA, which was formed in 1958 as the first trade organization to promote an individual genre of music.