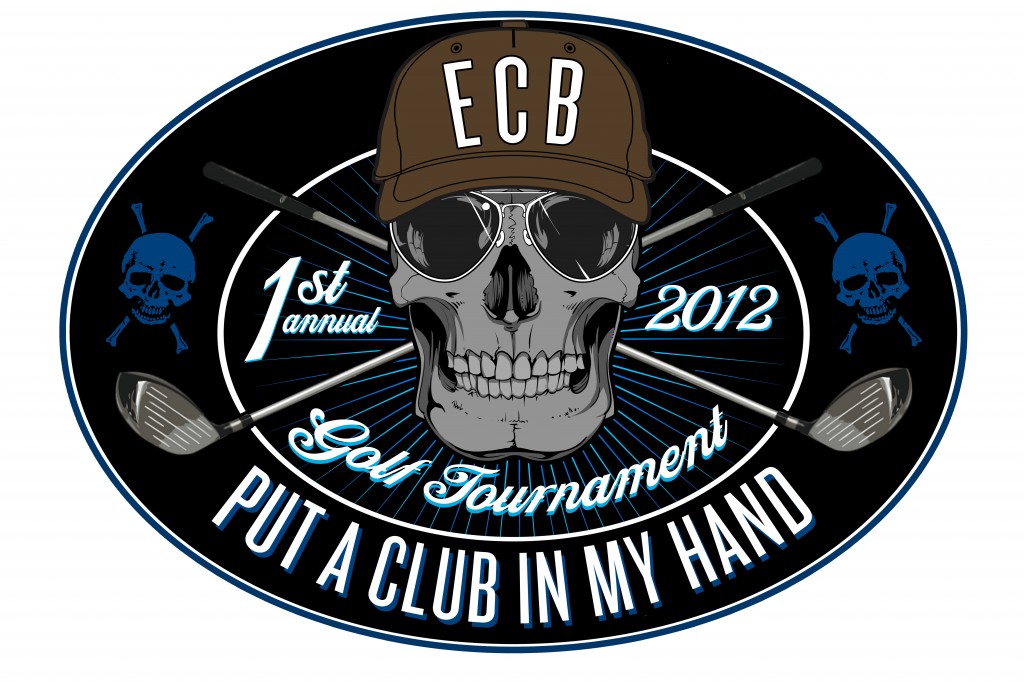 The musicians behind platinum-selling country music artist Eric Church are banding together to benefit GRAMMY’s MusiCares® and calling on other industry professionals to do the same. On Sept. 25, 2012 they will host the inaugural “Put A Club In My Hand” charity golf tournament at Gaylord Springs Golf Links in Nashville, TN commencing with a shotgun start at 1:30 p.m. Industry professionals and musicians are invited to compete for the championship, plus have access to complimentary food, prizes, contests and more.

Spearheading the tournament is Church’s bass player, Lee Hendricks, who came up with the idea alongside Church’s other band members: Jeff Cease, Jeff Hyde, Driver Williams and Craig Wright, along with Michael Todd Stembridge, Church’s set carpenter. They are hosting the event in an effort to give back to MusiCares®, a non-profit GRAMMY organization that provides a safety net of critical assistance for music professionals in times of need.

“I lost a lot of equipment in the Nashville flood, but MusicCares® came in immediately and helped me recover from those financial losses. We, as a band, would love to see Music City step up and repay them for helping to alleviate so much hardship within our community in such a dire time of need, and also acknowledge what they do on a daily basis to make sure all of us are taken care of,” says Hendricks. “They’ve done so much for us…we want to give back.”

The 18-hole tournament will include a long-drive competition, a closest-to-the-pin contest and a putting contest. Thirty-six teams will compete for the championship in a four-man scramble format.

Reflecting on his band’s involvement, Eric Church says, “I could not be more proud to have my guys step up and decide to do something on their own to give to an organization that helps so many musicians in need. They realized how much they had been helped and wanted to ensure other people would have that opportunity in the future. I certainly will be supporting their efforts and want everyone else to join me.”

Cost of registration is $150 per person. Registration includes tournament entry, a $50 credit in TaylorMade/Adidas mobile pro shop and complimentary food and beverages.

Prizes to be given away include a PRS guitar and a not-to-be-missed Hawaiian vacation package.

To register, visit ecbgolf.preferredfan.com and enter the password “Swingsteen2012” where prompted.

For more information on the “Put A Club In Your Hand” charity golf tournament, visit ecbgolf.preferredfan.com.