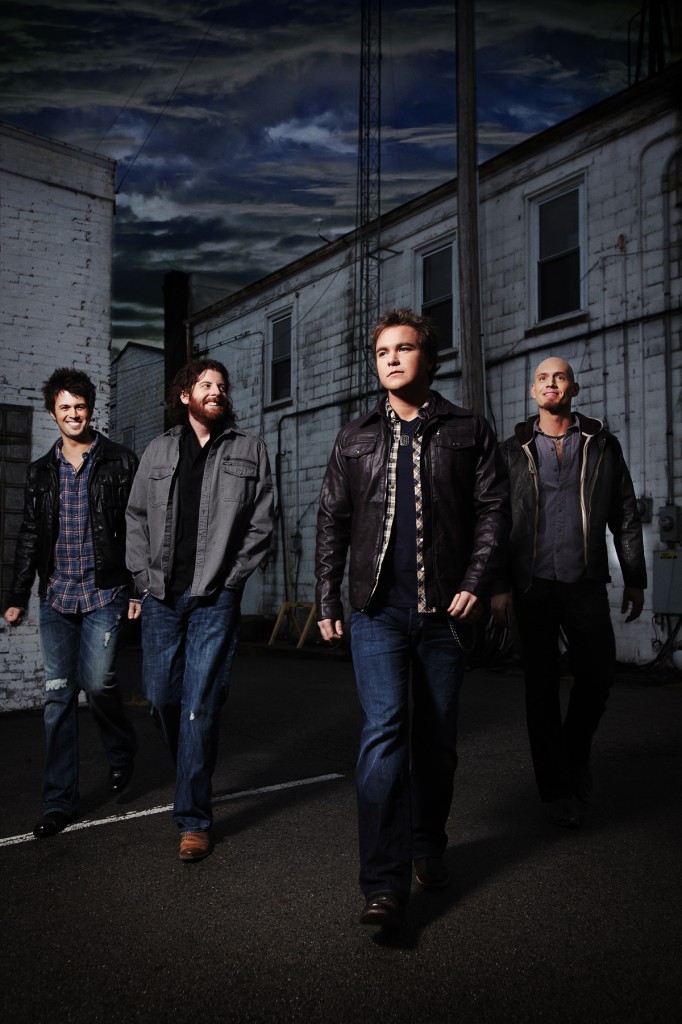 Eli Young Band recently celebrated their second #1 single from their hit album LIFE AT BEST.  Following smash singles “Crazy Girl” and “Even If It Breaks Your Heart”, Eli Young Band is gearing up to release new single “Say Goodnight” to Country Radio.

Of this new single Jon Jones says, “Say Goodnight” is one of the few outside songs that we fell in love with and wanted to record and (are) really happy the way it came out. It’s a kind of song we’ve never recorded before and so I think we got to stretch ourselves a little bit, which is important, and sometimes that’s gotta be an outside song. Maybe we’ll be writing those sexy songs someday.”  Mike Eli adds, “We’re big fans of John Paul White who’s a co-write on that song who’s a part of The Civil Wars and originally had his version of the song and it eventually evolved into the way it is on our record, but we fell in love with that tune.”