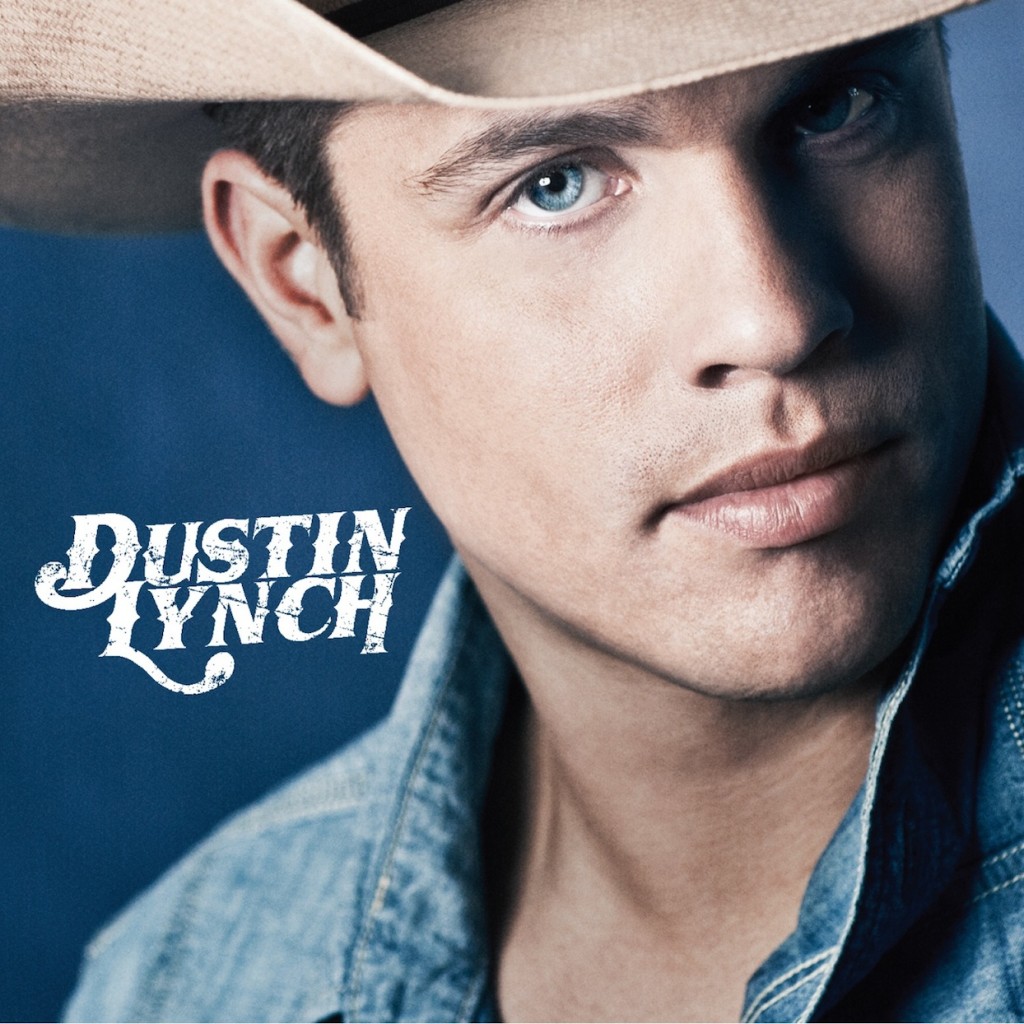 Not only did the “overnight success” story claim the #1 spot on the chart, the rising star also became the ONLY new male act to have his inaugural album debut at #1 on the Billboard Country Albums Chart (based on Soundscan) in 2012.

The #1 news comes on the heels of learning that his debut single – the sweeping, lyrical epic “Cowboys and Angels” – had surpassed 500,000 in single sales AND soared into the Top 10 on the Billboard Hot Country Songs Chart.

“Today is honestly one of the best days of my life,” says the 27-year-old Lynch from his home in Nashville. “I moved up here to Nashville right out of high school without knowing a soul.  I dreamed of and have been working for this moment my whole life – and to be sitting here with a #1 album just seems unreal.  I can’t say ‘thank you’ enough to Country radio, my label and management and all of my fans that come out and support me every night. You’ve made my dreams come true.”

Shortly upon its release at midnight last Tuesday, Dustin Lynch’s self-titled, debut album leapt to the top of the iTunes Country Albums Chart – dominating the chart for 4 straight days.

Lynch kicked off his album release week by performing a live concert for CMT.com to a capacity-brimming crowd at Nashville’s 12th & Porter. The concert – a first in the CMT LISTEN UP franchise – saw a throng of fans lining up outside the venue as early as 2 pm and driving from as far away as Wyoming.  Lynch is CMT’s LISTEN UP Artist for September and fans can visit listenup.cmt.com beginning September 4th to see exclusive performances from the much-buzzed-about concert.

Promptly after his CMT.com concert, Lynch headed out on the road for a string of sold-out album release party tour dates, including at Tampa’s Boots N Buckles where the rising star had sold out the 1,000+ capacity venue days in advance.

Dustin Lynch’s self-titled, debut album is in stores now and available at iTunes by clicking HERE.