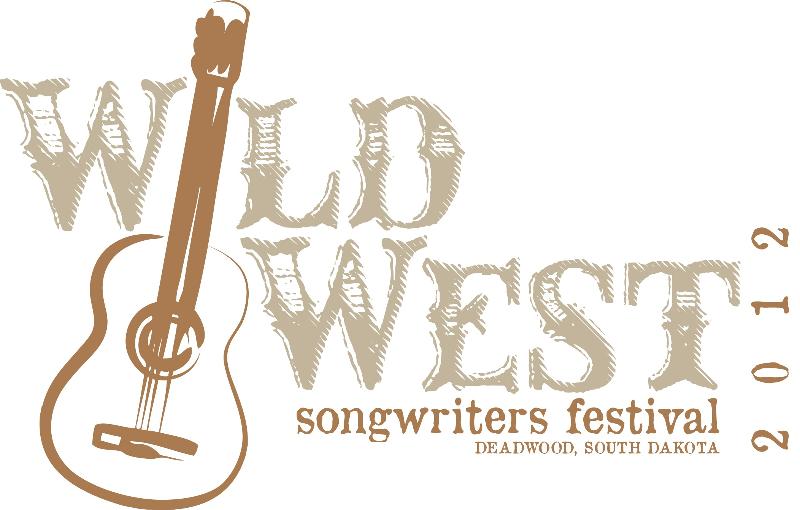 Over 20 Hot-Shot songwriters and recording artists will travel to Deadwood, South Dakota to take part in the inaugural Wild West Songwriters Festival which will take place October 11-14, 2012.

The Festival will celebrate the tradition of story telling through song in a way that is unique to the culture and history of Deadwood’s Wild Western ways. Performances will be held day and night at some of Historic Deadwood’s finest establishments, including The Deadwood Mountain Grand, Saloon #10, The Bullock Hotel, and The Deadwood Loading Dock.

Performances will be “In the Round,” featuring three to five songwriters guiding the intimate, conversational show. The Songwriters themselves will perform their biggest hits as they were written, as well as share their true-life stories of how these songs began with pen and paper and ended being recorded and performed by some of the biggest Rock and Country artists. The weekend-long Festival won’t stop with powerhouse performances – the Wild West Songwriters Festival will host Nightcap Socials, Happy Hours, and other events for Weekend Pass-Holders.

Wild West Songwriters Festival Performers:
Emerson Hart (of Tonic) – “If You Could Only See” and “Open Up Your Eyes” – Tonic

Billy Burnette – “What’s a Little Love Between Friends,” “Soldier of Love,” and “Ain’t It Just Like Love” – Billy Burnette

Tyler Hilton (Songwriter, Artist, and Actor) – “This World Will Turn Your Way,” “You’ll Ask for Me” and “How Love Should Be” – Tyler Hilton

Steven Dale Jones – “One More Day” – Diamond Rio, “He Gets That From Me” -Reba McEntire, “Ten Thousand Angels” – Mindy McCready