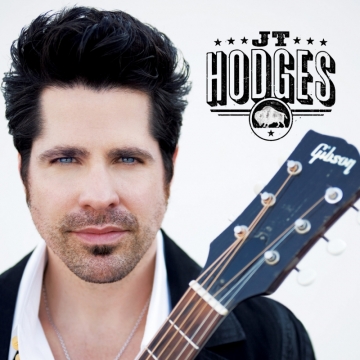 JT Hodges released his highly anticipated debut, self-titled album on August 21.  The album houses 10 solid tracks, 8 of which were written by JT, and is infused with several musical elements making it a standout country album. JT Hodges leaves a solid, distinct mark on 2012 with his debut album.  The album holds a collection of quality songs that will make a nice fit on country radio, as well as on the country charts.  Check out our review of the album by clicking HERE.

To celebrate the release of JT’s debut album, we have TWO JT Hodge Prize Packs to give away that include an Autographed copy of the album and a @HelloJTHodges T-shirts to give away!! To enter to win, fill out the form below.  Two winners will be randomly selected after contest closes on August 31. One Entry Per Person.  Good Luck!!

One reply on “CONTEST: Enter To Win A JT Hodges Prize Pack”