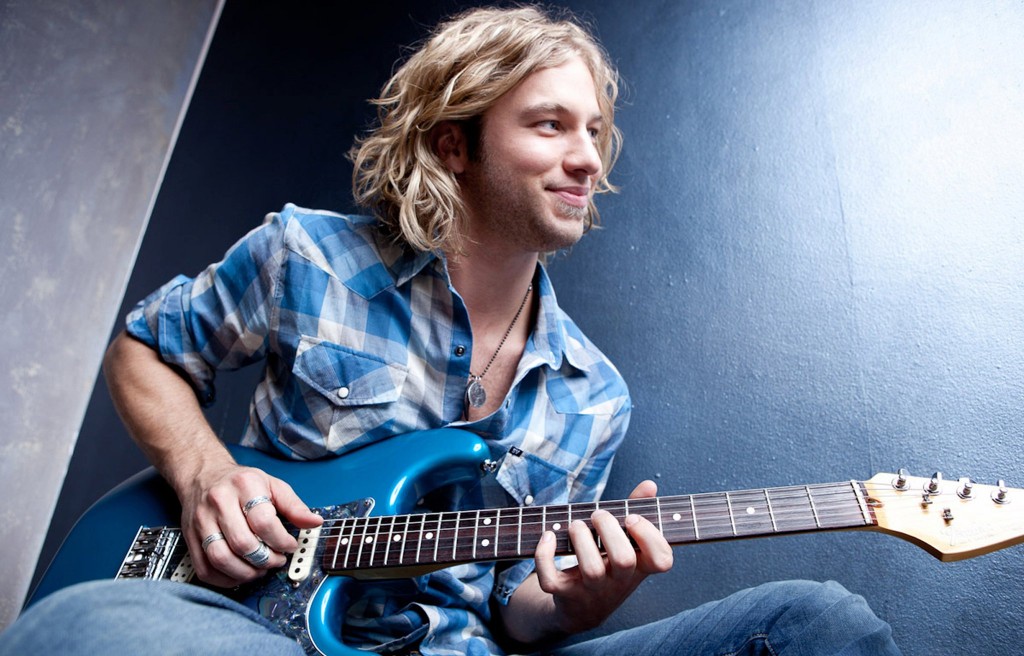 Singer-songwriter Casey James debuts his video for “Crying On A Suitcase” today exclusively on his website – www.CaseyJamesOfficial.com. The video will be available at all outlets on Monday, August 27. Filmed in Nashville, the emotionally-charged video has Casey not only singing but acting.

“This is the first opportunity I’ve had to ‘play a character’ in a video,” shares Casey. “My focus is always the music, but it was a lot of fun working outside my comfort zone. I wanted to make sure that the small amount of acting would be believable, and I feel like it is. I’m very proud of the video, and I can’t wait for everyone to see it.”

“Crying On A Suitcase,” the second single from Casey’s self-titled debut album, is currently #29 on Country Aircheck and #33 on Billboard’s Hot Country Songs chart.

Casey’s self-titled album debuted at Number 2 on the Billboard Country Album Chart upon its release and he co-wrote 9 of the 11 tracks on the album. The album garnered a 3 Star review from USA Today and Entertainment Weekly shared that the album is “a fusion of blues and contemporary country, his subtle grit and frequent guitar solos make the songs shine.”