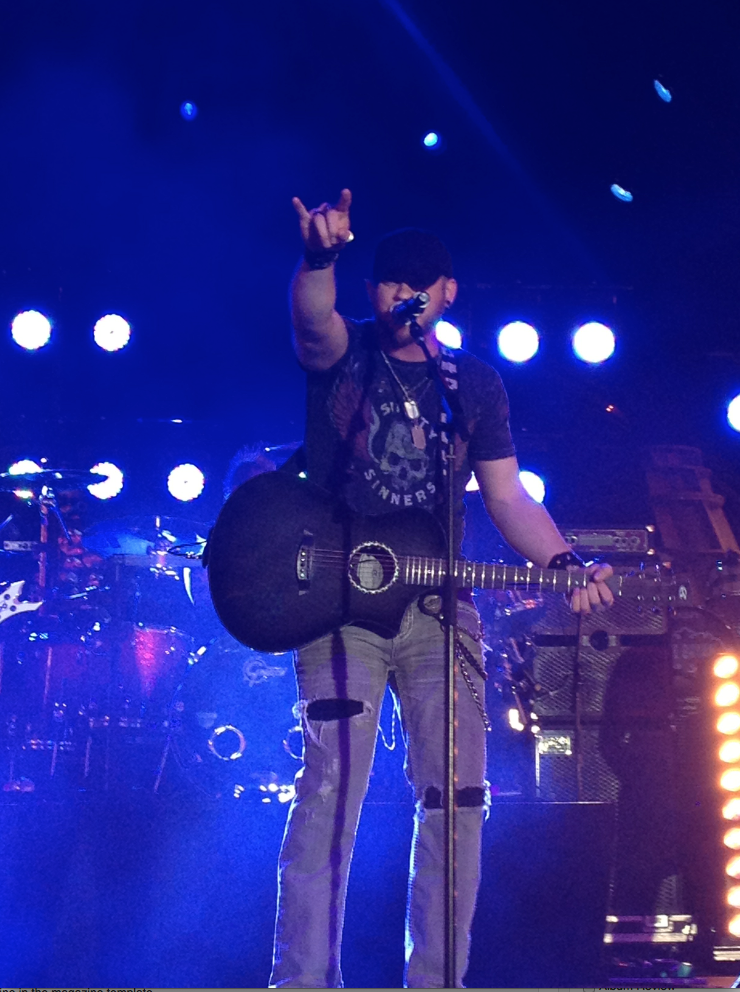 Gilbert is one of only two debut artists in the last two years to achieve this social media milestone. The platform has helped him interact directly with fans. The impact was evident earlier this year when a post by Gilbert reached 12,000 “likes” in less than five minutes.

Earlier this week, his current Top 40 single, “Kick It In The Sticks,” also celebrated a second consecutive week as the second most added song on Country Radio.

The feats complement an already standout year for Gilbert, who most recently scored his second consecutive #1 as an artist with the Gold-certified “You Don’t Know Her Like I Do.” He credits a vast majority of the success to the BG Nation, a band of loyal Gilbert followers who continuously show up to support the star in everything he does. Their drive hasn’t gone unnoticed by Gilbert or the media – a Taste of Country poll named the BG Nation as the most passionate fans in Country music ousting second and third place finishers Taylor Swift’s Swifties and Scotty McCreery’s McCreerians.

“BG Nation … I already knew I had the best fans in the world – especially since most of ya’ll are like family – but you keep surprising me every day,” said Gilbert. “Thanks for joining me on this crazy journey!”

Currently on the road with Toby Keith, Gilbert will continue his jam-packed year with his first-ever major headlining tour with special guest Uncle Kracker, Greg Bates and Brian Davis. The Hell On Wheels Tour kicks off on Thursday, September 27 in Lafayette, IN.