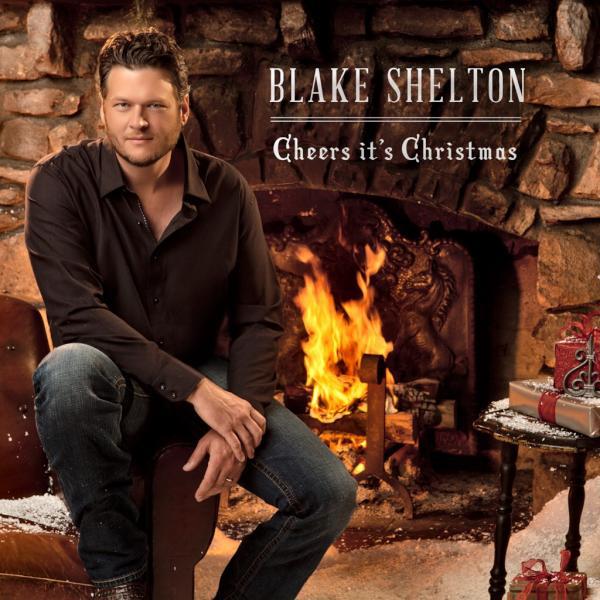 Reigning ACM and CMA Male Vocalist of the year, Blake Shelton is getting ready to release his first Christmas album, Cheers It’s Christmas on October 2, 2012 on Warner Bros. Records. The album will feature several duet performances including fellow The Voice advisor Michael Bublé, long-time friend, Reba and a very special duet with his mother, Dorothy Shackleford. The album includes classic Christmas songs that have touched Blake over the years. Many of the tracks were also recorded at the famous Capitol Studios with full orchestral accompaniment.

In 2008, Blake recorded a version of Bublé’s song “Home” that garnered both artists multi-week No. 1’s and marked Blake’s fourth career multi-week No. 1 single. For Cheers It’s Christmas, Bublé and Blake have reworked the single to embody the Christmas spirit and bring you back to the holiday. Another exciting duet performance on Cheers It’s Christmas is great friend Reba. This is the first time the pair has ever performed on a record together.

Blake literally brings the album home with a track he sang and co-wrote with one of the most special women in his life, his mother, Dorothy Shackleford. Nothing exemplifies Christmas like family, and with the single “Time For Me To Come Home” Blake and his mother capture the longing for a son on the road to finally come back home for Christmas time.