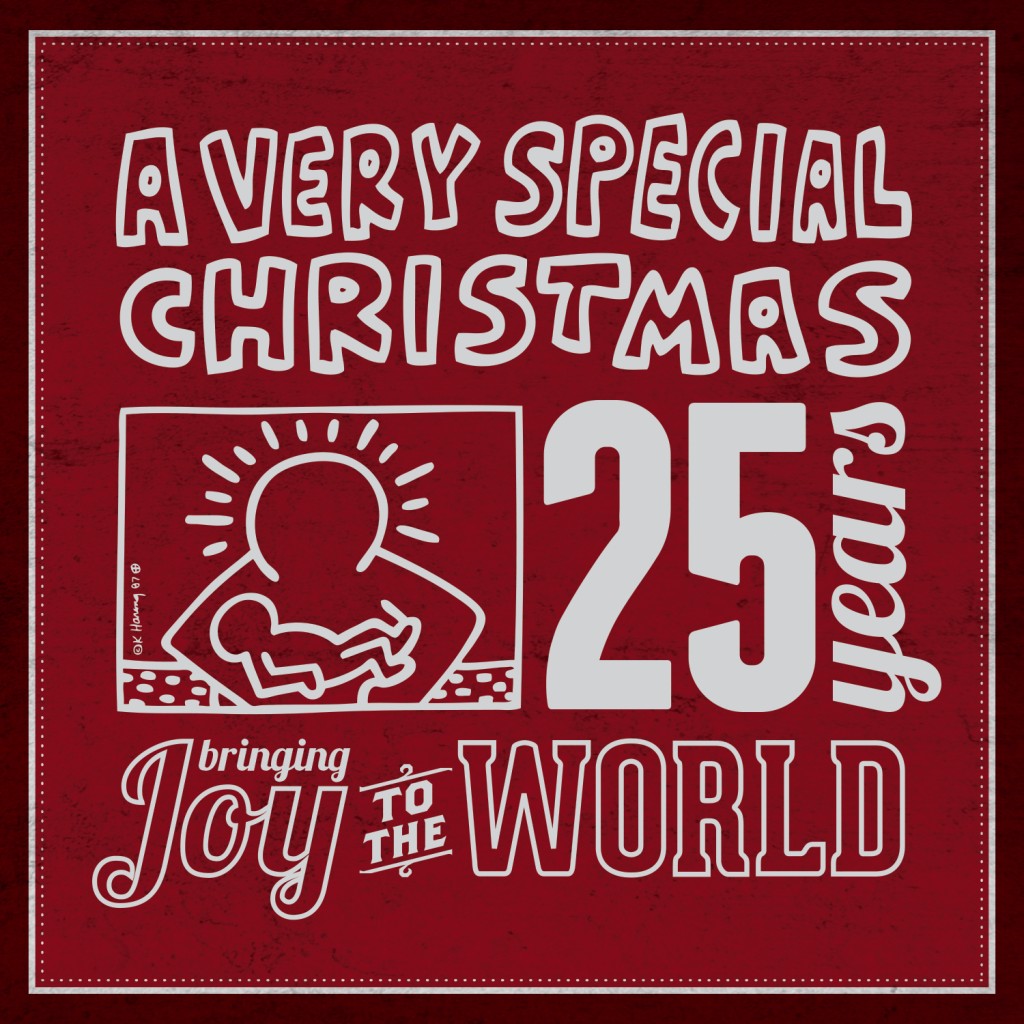 The ‘A Very Special Christmas’ holiday music series, benefitting Special Olympics, will celebrate its 25th anniversary this holiday season with the first ever release of two new albums on October 16, each on a different label. Titles of the albums, as unveiled, are: A VERY SPECIAL CHRISTMAS 25TH ANNIVERSARY on Big Machine Records and A VERY SPECIAL CHRISTMAS: BRINGING PEACE ON EARTH on Word Records.

Timothy P. Shriver (Chairman and CEO of Special Olympics), Scott Borchetta (President and CEO of Big Machine Label Group), Rod Riley (President and CEO of Word Entertainment), Jimmy Clark (Special Olympics athlete and Global Messenger), the Honorable Karl Dean (Mayor of the Metropolitan Government of Nashville and Davidson County), Francesca Battistelli (chart-topping Christian crossover artist, Dove Award winner) and members of Train were on hand in Nashville at Blackbird Studios, where Train is recording “Joy to the World,” to make the announcement. The artists unveiled the artwork for the new projects, which incorporates the legendary Keith Haring Madonna & Child artwork used historically on the series.

“This album series has been a remarkable gift to our Special Olympics athletes,” said Shriver. “Thanks to the generosity of countless incredible people across the music industry, the legacy from the ‘A Very Special Christmas’ album series continues to support and sustain our work to bring the joy of sport to people with intellectual disabilities which in turn fosters a global community of acceptance and inclusion.”

Special Olympics changes lives through the power of sport, as the world’s largest organization dedicated to year-round sports training and athletic competition in a variety of Olympic-type sports for people with intellectual disabilities.

Since 1987, the biggest and brightest voices in the recording industry have generously lent their time and talents to Special Olympics to create the holiday album series ‘A Very Special Christmas,’the single most successful benefit recording series in musical history generating more than $100 million in royalties to benefit Special Olympics. The talent was so abundant this year, it called for the release of two full albums, the first time in the history of the series that two albums will be released simultaneously:

Learn more about ‘A Very Special Christmas’ at www.averyspecialchristmas.org.