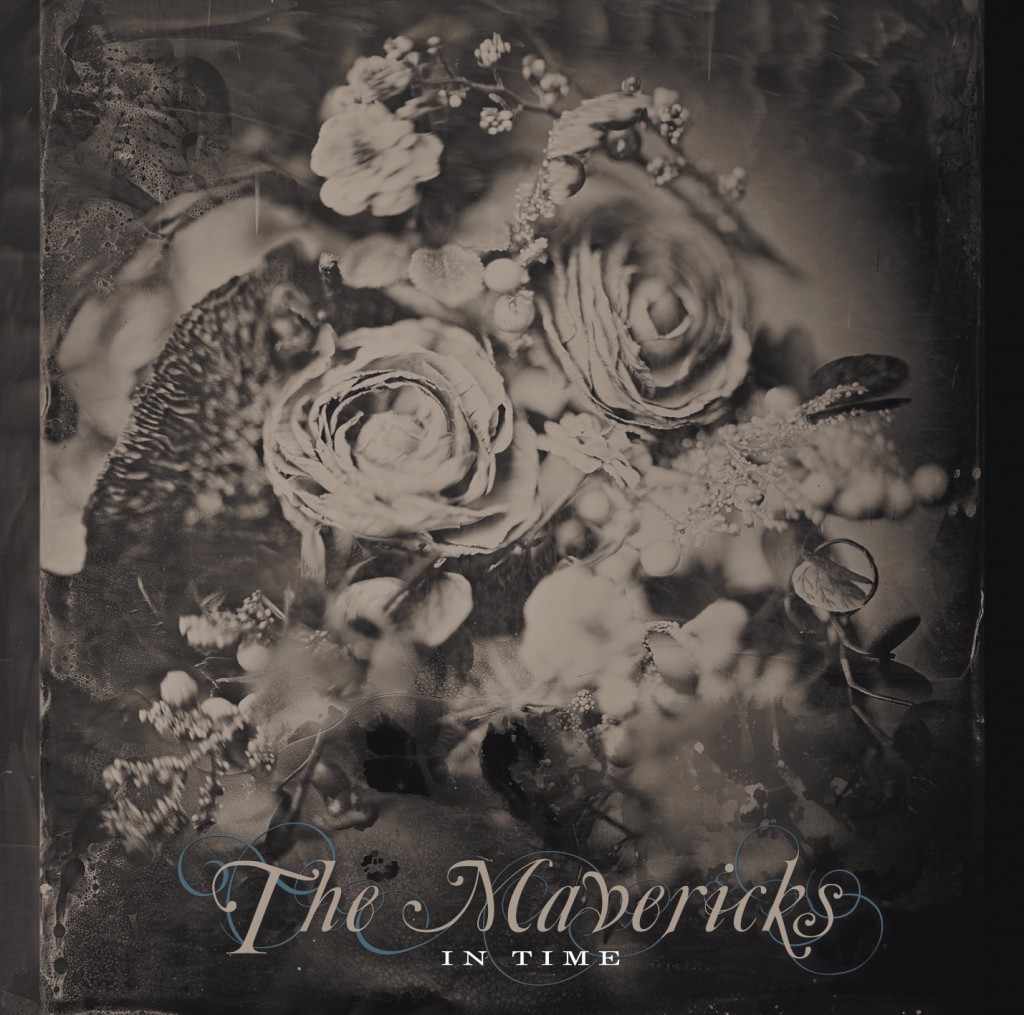 Grammy-winning group, THE MAVERICKS, have revealed the official tracklist and cover art for their album on The Valory Music Co., slated for September 25. Coincidentally, the project, entitled IN TIME, will be released in conjunction with the band’s 20th anniversary of their first major label album release.

The Mavericks’ distinct sound, which has taken Country to places the genre has never been, is again evident throughout the new 10-track album, produced by lead singer Raul Malo and Niko Bolas.

“The idea that we came together and made this record is a testament to faith, fate, and chance. All three were essential in the making of IN TIME. In turn, this is the record we are most proud of,” said Malo.

The Mavericks’ garage band ferocity and polyrhythmic beats are featured on the project, which includes the group’s current single, “Born To Be Blue.”

Cuban-American frontman Raul Malo purposefully fuses together the record’s vibe with his unique vocal swagger and myriad of influences he drew upon while penning each track.

Feel their groove and more at themavericksband.com.