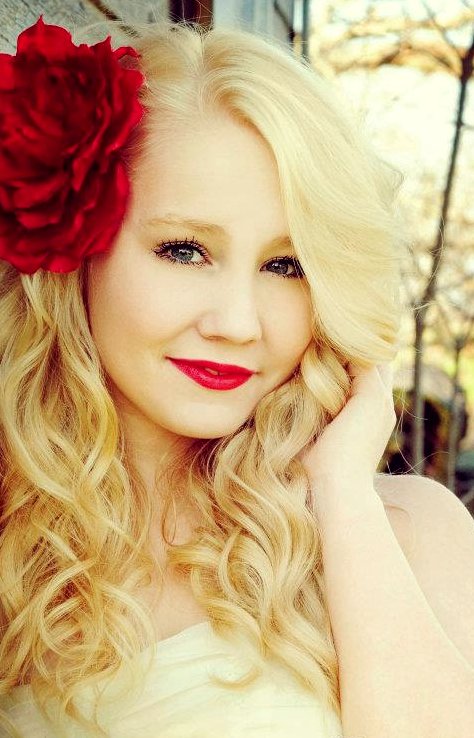 Republic Nashville is proud to announce the signing of 18-year-old firecracker RaeLynn. The talented young artist catapulted onto the national scene after being selected for Team Blake on Season Two of NBC’s “The Voice.” Throughout the lengthy run on the TV show, she garnered a plethora of fans, like Country Superstars Blake Shelton and wife Miranda Lambert.

RaeLynn’s impressive performance of the Pistol Annie’s “Hell on Heels” provided a powerful introduction for the petite songstress. Since then, she has appeared at Stagecoach–California’s Premier Country Music Festival– where she was invited to perform with one of her idols, Miranda Lambert. RaeLynn has also been writing and recording songs for her first album on the label that will showcase pizazz and honor Country roots.

Republic Nashville President and Big Machine Label Group EVP Jimmy Harnen said, “RaeLynn stole the hearts of so many on The Voice and we are thrilled to announce her on the Republic Nashville label. We are excited and proud to share her amazing talents with the Country music community and beyond.”

Born and raised on a farm in Baytown, TX, she began performing early on with her family at church and local events.

On Sunday July 29, RaeLynn will perform for the first time with several of her new labelmates at the Crown Royal Presents the “Your Hero’s Name Here” 400 at the Brickyard Powered by BigMachineRecords.com. Big Machine Label Group artists will entertain patrons and fans just before the green flag is waved to begin the 19th annual NASCAR Sprint Cup Series race at the Indianapolis Motor Speedway.

One reply on “RaeLynn Signs With Record Label Republic Nashville”