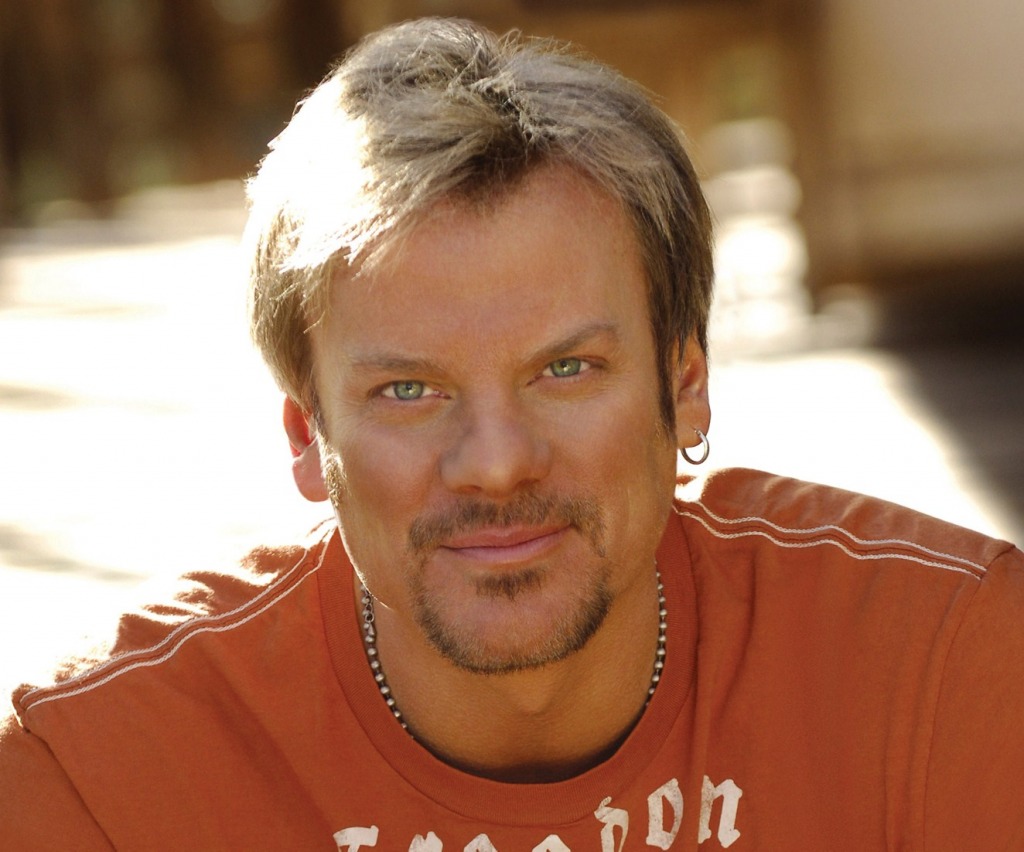 Rodeowave Entertainment’s Phil Vassar recently received the 2012 VAB Distinguished Virginian Award by the Virginia Association of Broadcasters at the organization’s 75th Annual Summer Conference in Virginia Beach. The award honors those who, by their own actions, have contributed substantially to the wellbeing of the Commonwealth of Virginian, its citizens, or the broadcast industry.

“This is an incredible honor,” said Phil, who is a native of Lynchburg, Virginia. “I am extremely proud to be a Virginian. The music and creative environment for me growing up in Lynchburg played a huge part in who I am today.”

Phil was active in not only his high school music programs, but also in sports. An athletic standout as a football player and track star, he went to James Madison University on an athletic scholarship and graduated with a degree in Business Administration.

After college, Phil left his Lynchburg, Virginia home to pursue – and realize – his dream of making his mark in Country music; a career that has seen the release of eight albums, two ASCAP Songwriter of the Year trophies, countless hits as a singer and songwriter and a mantle full of awards.

“Most everyone knows Phil Vassar for his talents in songwriting and performing; he is legendary in that arena,” said Randy Smith of WSET-TV in Lynchburg during his introduction speech. “But there’s much more to Phil than just his phenomenal music career. The impact that Phil has on the world around him, especially back in his home town of Lynchburg, is nothing short of remarkable, yet it is something that you will never hear him boast of.  In fact, if you ask Phil about his contributions of his time, talent and treasure, he will brush over it like it’s nothing at all. But don’t be fooled by his humility.”

Smith went on to tout the numerous benefit concerts Phil has performed in support of his hometown, such as the annual events he hosts to benefit The Miller Home for at risk teenage girls. Smith concluded by saying: “Phil Vassar is the true definition of the person we seek to be the Virginia Association of Broadcaster’s Distinguished Virginian.”

Vassar is back on the road this week performing dates in Ohio, Pennsylvania, Iowa and Wisconsin through the weekend. His “Don’t Miss Your Life” single and video continue to tug at heartstrings, with digital downloads of the single continuing to register double-digit gains.

To listen to the new single, view the video, catch up on news or get info on upcoming tour dates, visit www.PhilVassar.com.