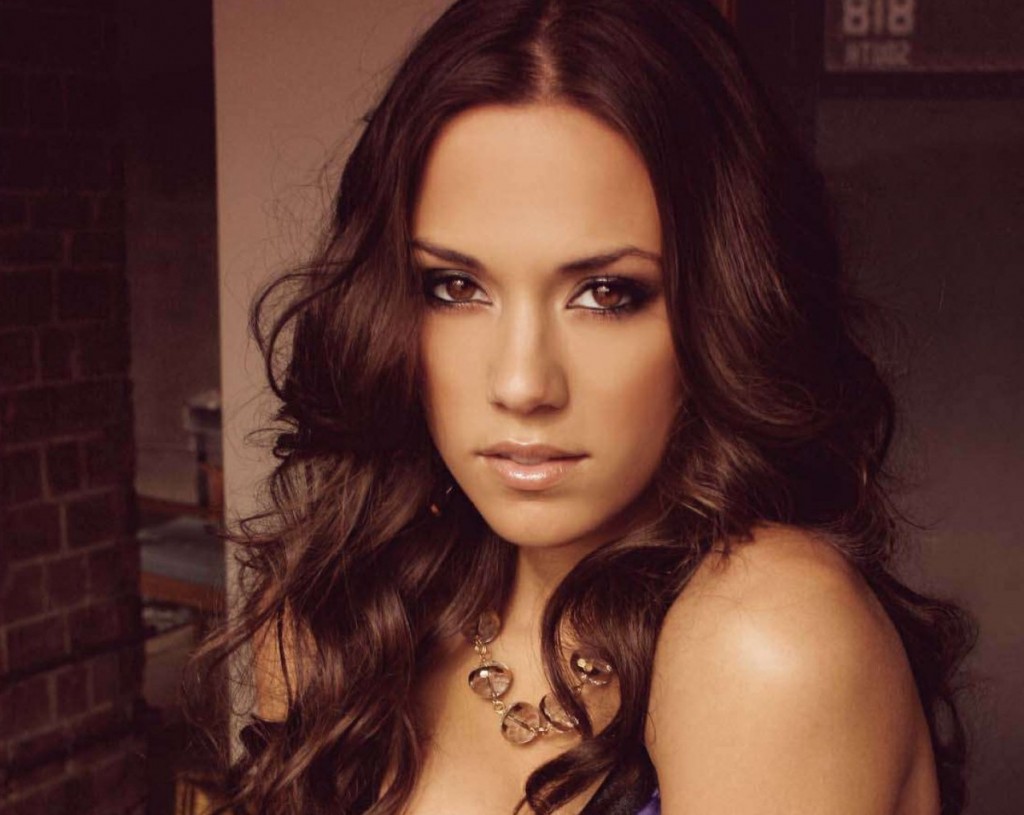 Tune in tonight to see Jana Kramer perform Why Ya Wanna on The Tonight Show with Jay Leno (NBC 11:35/10:35c). The debut single, Why Ya Wanna, has climbed the charts at a record pace, currently sitting at No. 13.

The New York Times praised the single noting, Her breakthrough hit Why Ya Wanna is a wounded plea to an ex to keep his distance; weakness is its selling point, and its an effective sell.

Kramer released her self-titled debut album June 5th 2012 on Elektra Nashville, debuting at No. 5 on the Country Chart and as the No. 2 top selling digital artist. Kramer is currently on Brad Paisleys Virtual Reality Tour performing on the Virtual Opry Stage  dates run through the Fall and can be found on her website www.JanaKramer.com