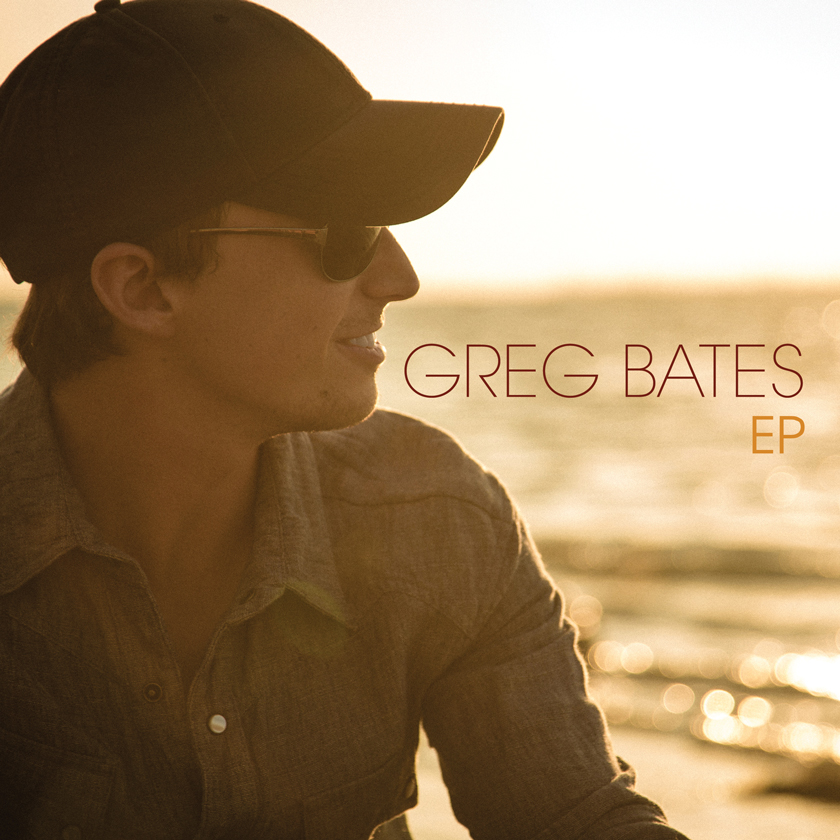 Hot newcomer Greg Bates’ self-titled EP is available now on iTunes. The five-song project gives fans a preview of the talented musician and songwriter, who had a hand in writing each track. Featuring his Top 35 debut single, “Did It For The Girl,” which is quickly rising up the Country radio charts, Bates hopes to connect with today’s youthful audiences while still honoring his musical heroes – Alan Jackson, Dwight Yoakam and George Strait. Produced by Jimmy Ritchey, the collection of songs also includes, “Brothers,” which Bates dedicated to his brother during his Grand Ole Opry debut. “Go Time,” “Fill In The Blank” and “Lost In Caroline,” round out the EP.

The Nashville native caught the attention of music industry tastemakers while attending Belmont University and shortly thereafter signed a co-publishing/artist development deal with Effusion Entertainment and Super 98 Music – the publishing arm of the Big Machine Label Group. He then signed to BMLG’s Republic Nashville in 2011.

Earlier this month, Bates tried his hand in acting in Tampa, FL while shooting the music video for “Did It For The Girl,” with director Brian Lazzaro. Take a peek at Bates’ fun and playful side – as well as some behind-the-scenes action – HERE.

Get your copy of Greg Bates EP on iTunes by clicking HERE.