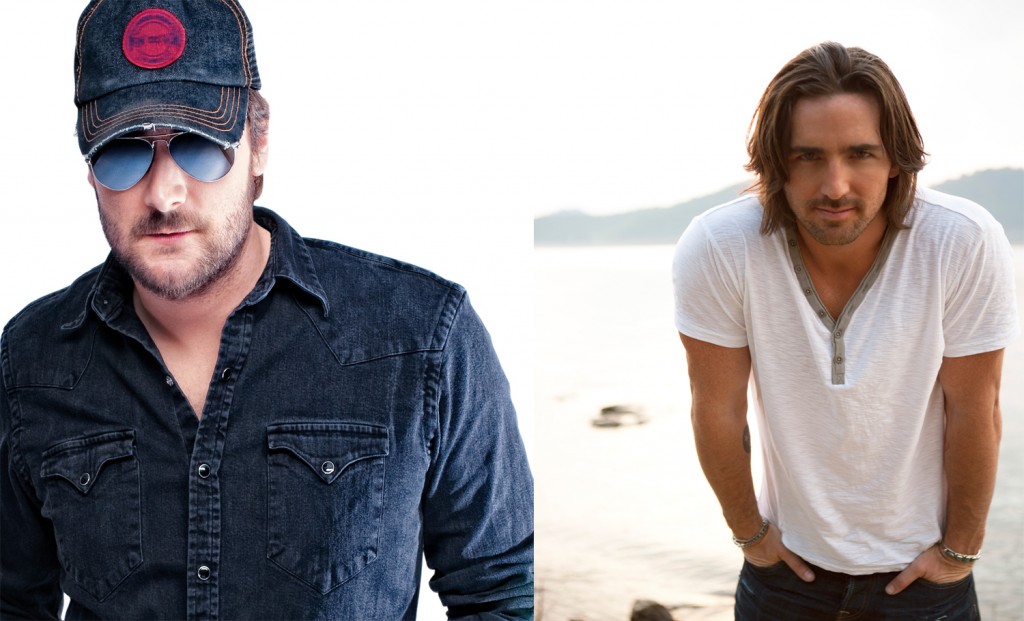 After severe weather forced a crowd of 10,000+ to evacuate the Bluefield, WV show at Mitchell Stadium on Friday, June 29, Eric Church and Second Chance Learning Center have announced the concert has been rescheduled for Sunday, August 26.

Previously purchased general admission and VIP tickets will be honored, and for those unable to attend the rescheduled date, full refunds will be made available at point of purchase by contacting Ticketmaster.

In addition, Church is pleased to announce Jake Owen will return with him as a special guest. Doors and show times are TBD.