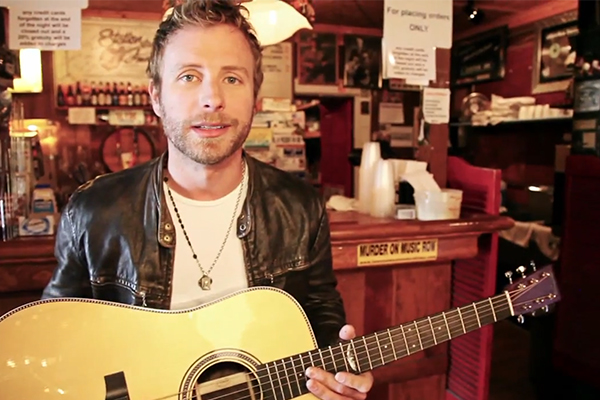 Dierks Bentley is getting a new guitar. It’s not just any old run-of-the-mill guitar, but his own Custom Signature Edition from Martin Guitars. He even helped design the instrument, as well. “It’s kind of based on the song ‘Home,’ the record ‘Home,’ so there’s the herring bone right on the outside that’s red, white and blue. But it’s, you know, a little of Buck Owen’s influence there as well, because I’m a huge Buck fan,” explains Dierks. “There’s a phoenix on there says where I’m from and just the specs on the guitar, are kinda custom to how I like them.” Each guitar will also feature a special sticker with the singer’s signature.

Last month at this year’s CMA Music Festival, Dierks Bentley explained why he’s such a fan of Martin guitars, and how he’s now getting his own Signature model.  “I’m a huge fan of this certain kind of guitar, a Martin guitar. For me, it’s the official bluegrass guitar, but it’s used for a lot of different styles of music other than just bluegrass. But all the guys I love from Del McCoury  back to Lester Flatts, and guys like Dwight Yoakam too, Marty Stuart, they use this guitar. And I moved here and I couldn’t afford one and I, you know, always wanted one, and…I got a 1971 D18 and I still have it. And I discovered that one, as I discovered with any of those Martin guitars, that they really retain their value and if not even go up. But I always wanted one just because all those guys I looked up to played one, and it happened. So I got my signature model coming out actually, I think, later this month, or July. And it’s pretty cool. I mean, to a lot of people it won’t mean anything but to me it’s a personal thing. It means a lot because there’s, you know. I’m not, you know, when it comes to the guitar I have such respect for musicians. The people I hang out with the most are musicians and I wish I was a great guitar player. I really use it to, you know, I concentrate just on trying to strum well and write songs with it, but I’m really honored to have one, to be in that group of people that have their own Martin.”

Dierks is poised to enter the top of the country charts in the coming weeks with his smash hit, ‘5-1-5-0.’ 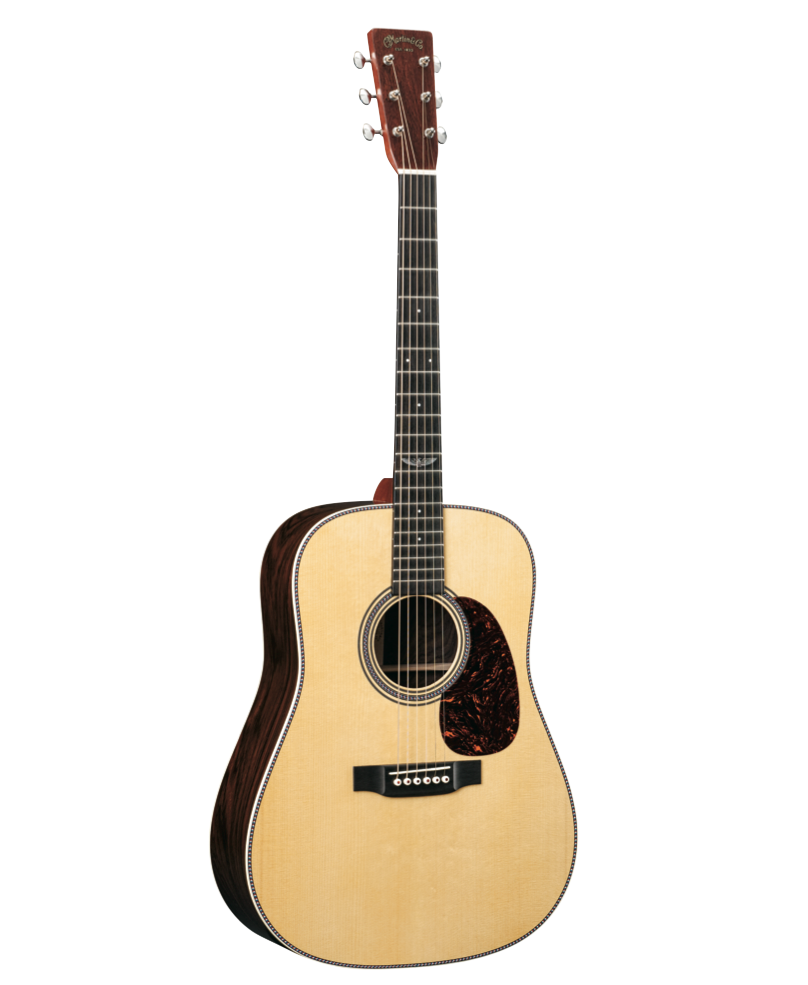 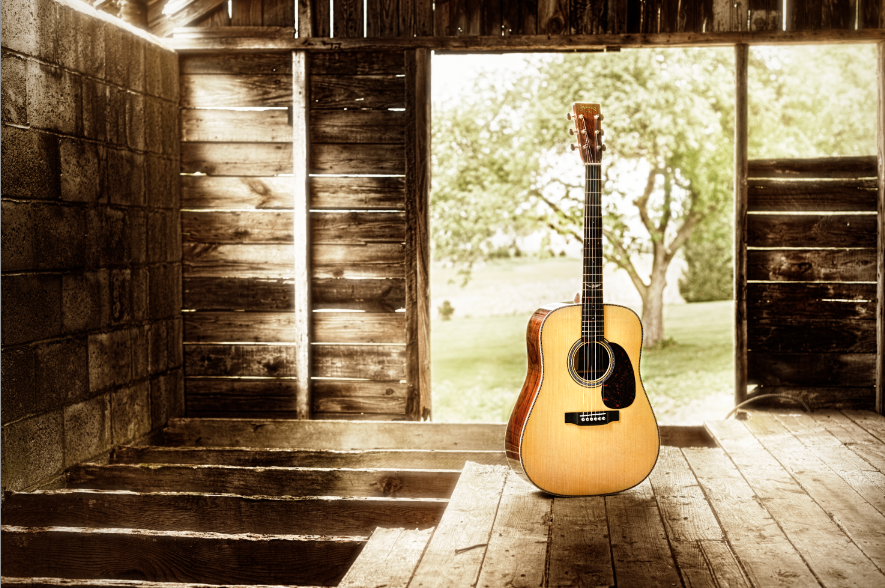