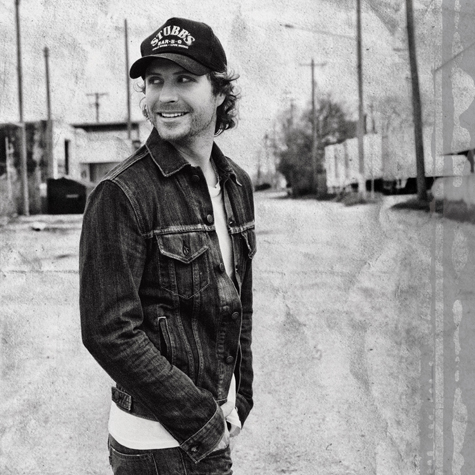 Chart-topping country music star Dierks Bentley has recorded the Weeds theme song “Little Boxes” for the Emmy and Golden Globe award winning Showtime series’ eighth and final season. Bentley’s rendition of the 1962 folk song will open an episode later this season and has also been recorded over the show’s run by artists including Elvis Costello, Regina Specktor, Death Cab for Cutie, Ben Folds, Steve Martin, the Shins and the Decemberists.

“When they approached me about recording the theme song for ‘Weeds,’ I jumped at the chance…I’m a fan of the show and thought the guys in my band could put a cool country spin on it,” said Bentley. “I think the only other country singer to try this was Willie Nelson…of course.”

Bentley’s current single “5-1-5-0” is quickly climbing the Top 5 on the country radio charts and is the third single off Bentley’s No. one disc HOME, which has already delivered two No. one hits “Am I The Only One” and “Home.” The 10-time GRAMMY nominee is currently out on the road hitting this summer’s biggest fairs and festivals. For a full list of upcoming appearances and tour dates, visit www.dierks.com.