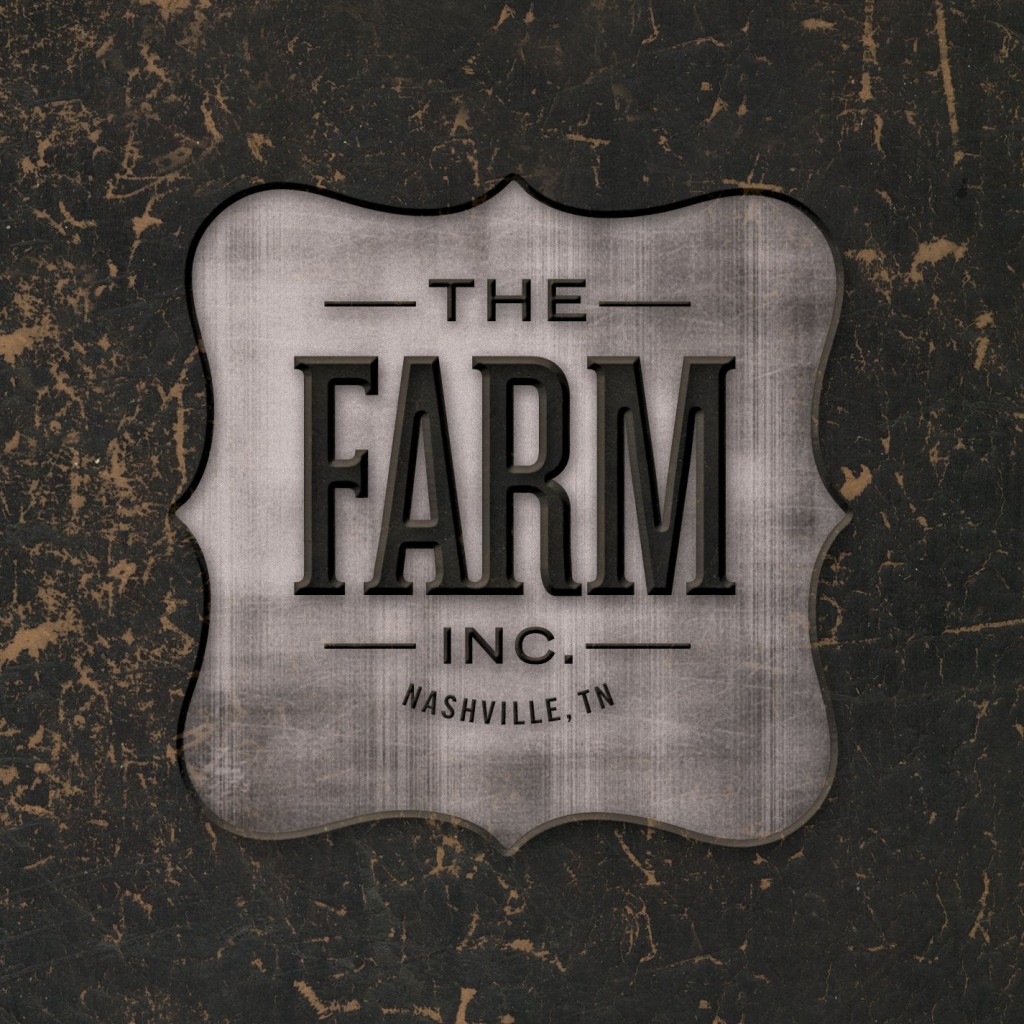 Country Music trio, The FARM, celebrate the release of their debut self-titled album. Nick Hoffman, Damien Horne and Krista Marie take listeners on a musical journey as they deliver a solid, fulfilling album from start to finish.  Co-produced by Nick and Danny Myrick, the album houses eleven solid tracks including  hit single “Home Sweet Home.” The FARM has been making a significant impact on country music, and this album further solidifies their bright future ahead.

The debut album features strong vocals, precise song selections and musical talents that are well seasoned and polished.  Of the album, Krista Marie told us “I think there is a little something on there for everyone”, and she was spot on. The album is infused with several musical elements, embraced with their evident passion, soul and dedication to the music they are delivering.

Nick, Damien and Krista bring the album to life as they kick things off with “Farm Party”, immediately setting the tone for the album with their amazing talents and strong harmonies. Their energy is off the charts, and it continues on tracks such as their hit single “Home Sweet Home”, “Sweet Sweet Sunshine” and “Fresh Off The Farm”. Bringing  the true meaning to the term “trio”, all three voices are prominently showcased on the album.  “Nowhere Road” features Damien’s warm and soulful voice, while Nick captures listeners with his rich vocals on “That 100 Miles”, and “Every Time I Fall” radiates with Krista Marie’s powerful, controlled vocals.

“Be Grateful” brings a serious message to the album. The song immediately hits home and continues to resonate long after the song is over, especially with strong lyrics such as “All the things you take for granted now, they started out as blessings first.”  Earlier this summer we talked to The Farm about this song and of this specific track Nick explained, “That song has been a really special one to us for a lot of reasons.  One of the reasons is that it was the first song written by somebody other than us that we all kind of really agreed on, we loved that song. The first time we heard it, we were like that songs for us. Its also special because good friends of ours, Marc Beeson and Rodney Clawson, wrote it. They are both good buddies and its fun to cut a song that your friends wrote.”  Nick continues, “Then of course the meaning of the song is deep.  There has yet to be a show for us that goes by where somebody doesn’t say something about that song, or there isn’t somebody with tears in their eyes. It resonates with people, maybe I think, a little more than we realized it would.”

The FARM serves as a strong debut album and we feel that it is one of the Top Debut Albums of 2012, housing several songs that will make a great fit on country radio.  In addition to their debut hit single “Home Sweet Home”, CountryMusicRocks favorite picks on The FARM include, “Be Grateful”, “Nowhere Road”, “Little Boat” and “That 100 Miles”.

The FARM will be celebrating the release of their debut album throughout the summer & fall with several tour dates on their schedule.  If you haven’t seen them live yet, you are missing out.  The energy on their album is absolutely fantastic, and it is magnified during their live performance.  To see if The FARM is coming to an area near you, click HERE.

Be sure to pick up your copy of The FARM at a retail store near you, or on iTunes by clicking HERE.