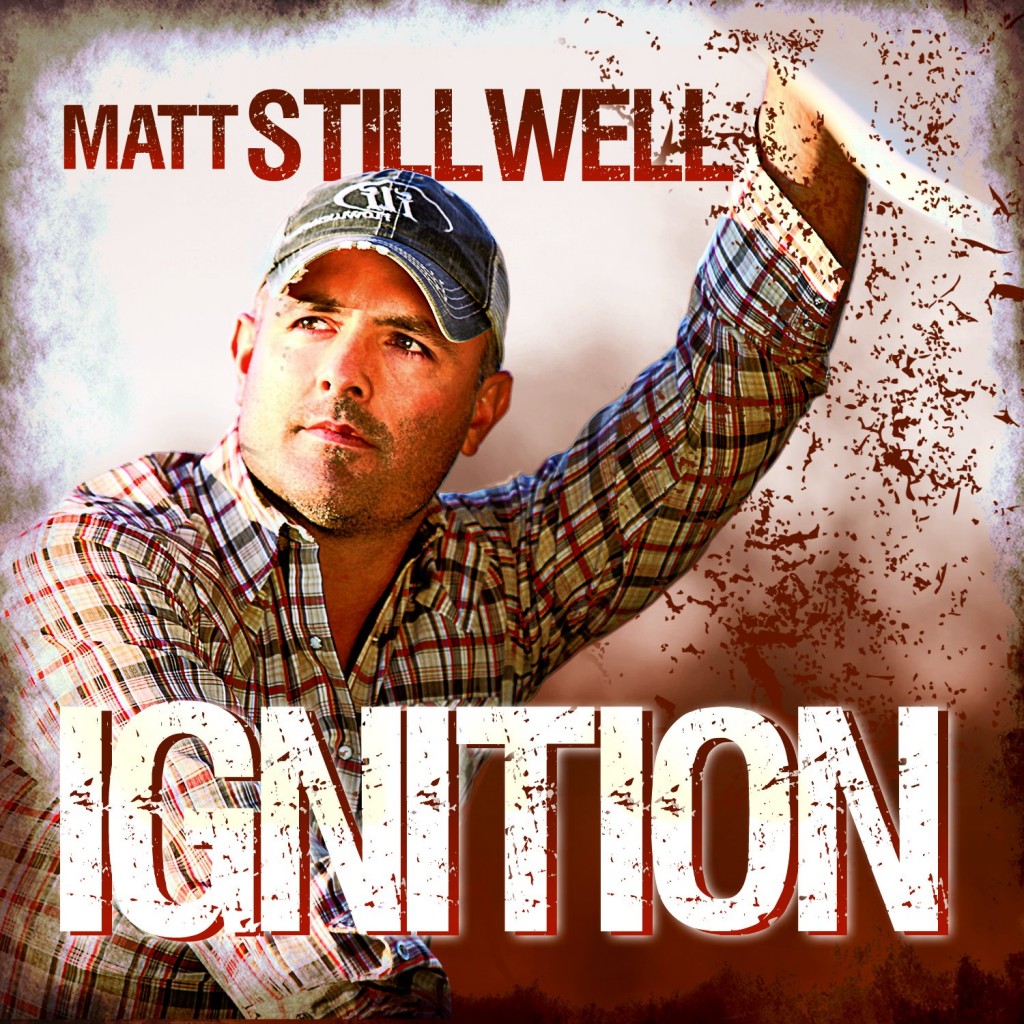 Matt Stillwell’s new song “Ignition” has been making an impact on country radio & with fans across the nation. His new single brings a powerful message to listeners about picking up the pieces and starting over again. Stillwell shared with us that when he first heard the song he knew instantly that he had to record it and that he related to it immediately.  “It kind of set the bar for the whole album,” shared Matt about the new single.

The song has had a powerful impact on fans when they hear the song. Matt shared a few testimonies that fans have shared with him about what “Ignition” means to them.  A fan told Stillwell that he was a recovering alcoholic of twenty years now and his first reaction to the song was that it was perfect from someone struggling with an addiction.  Another story shared was that of a grandmother who attended one of Matt’s shows in Central Illinois. She came up to him after the show to say that she lost her husband a year ago that week and that “Ignition” really spoke to her.  Another fan shared he had just lost his daughter and his friends brought him out to a show for the first time since his loss, Matt dedicated the song to him.

Matt says, “Music is a powerful, powerful thing and a lot of people get healing, and laughter, and all kinds of different things from music but this is one of the first times that I’ve really, really seen what a song can do. It’s pretty cool to have a song like that, that can basically stand out on its own and I feel blessed to be a part of it.”

To submit your entry and share your story, please click HERE.  TWO Winners will be selected at random after contest closes on July 31.

“Ignition” is a song you will definitely want to add to your playlist.  It is available on iTunes now by clicking HERE.

Matt also shared with us some very exciting details about his forthcoming album!!! You will definitely want to stay tuned & keep up to date with Matt as he begins to share details in the coming months.  Keep up with Matt on his official website, www.MattStillwell.com, Like him in Facebook and Follow him on Twitter.

One reply on “CONTEST: Share Your “Ignition” Story And Enter To Win A Matt Stillwell Prize Pack”