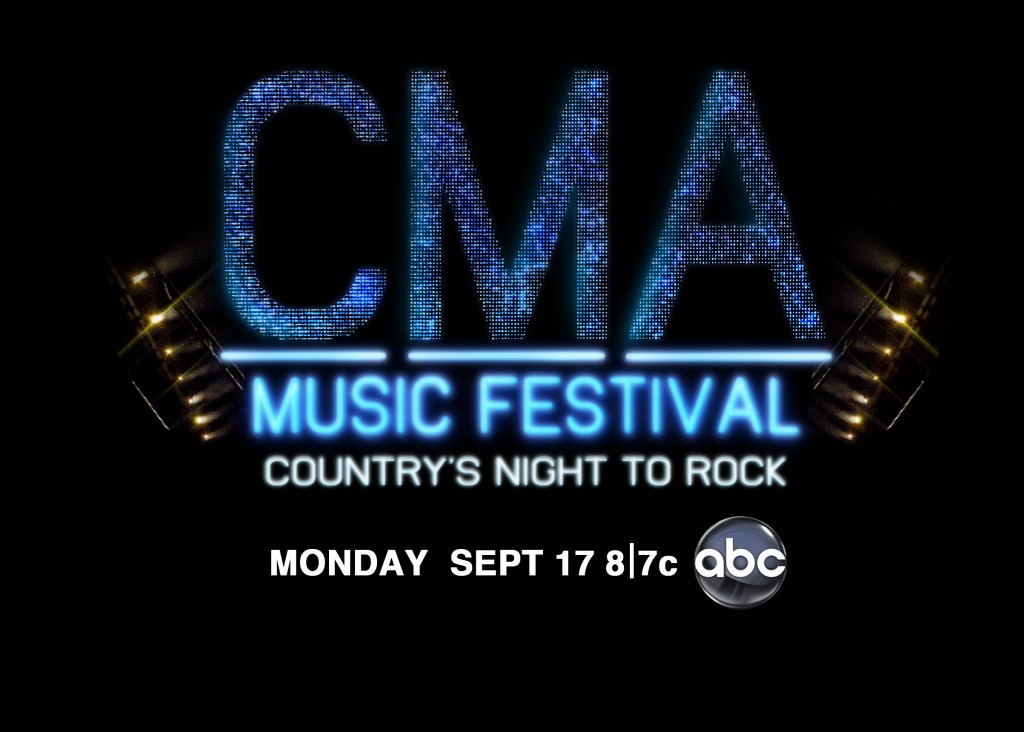 Filmed June 7-10, the special features behind-the-ropes access and interviews, late-night jams, and exciting full-throttle performances by today’s most exciting Country Music hitmakers. This is the eighth time ABC will broadcast this special – which invites the whole country to America’s biggest Country Music bash.

Hosting the special for the first time, Bryan was nominated for CMA New Artist of the Year in 2010 and 2011. His most recent album is the Platinum-certified tailgates & tanlines, which debuted at No. 1 on the Billboard Top Country Albums chart and No. 2 on the Billboard Top 200 chart, and features Platinum-certified digital singles “Country Girl (Shake It for Me)” and “I Don’t Want This Night to End”; and current smash “Drunk on You,” which recently hit 1 million downloads.

Tickets for 2013 CMA Music Festival, which will be held Thursday through Sunday, June 6-9, are available now.

Fans can order tickets by calling the CMA Box Office at 1-800-CMA-FEST (262-3378) or Ticketmaster at 1-800-745-3000. To purchase tickets online, visit www.ticketmaster.com. Prices do not include applicable handling fees. Ticket prices are subject to change without notice. All sales are final and non-refundable. Four-day ticket package categories correspond to different levels of seating at LP Field. Children 3 years and younger are admitted free.