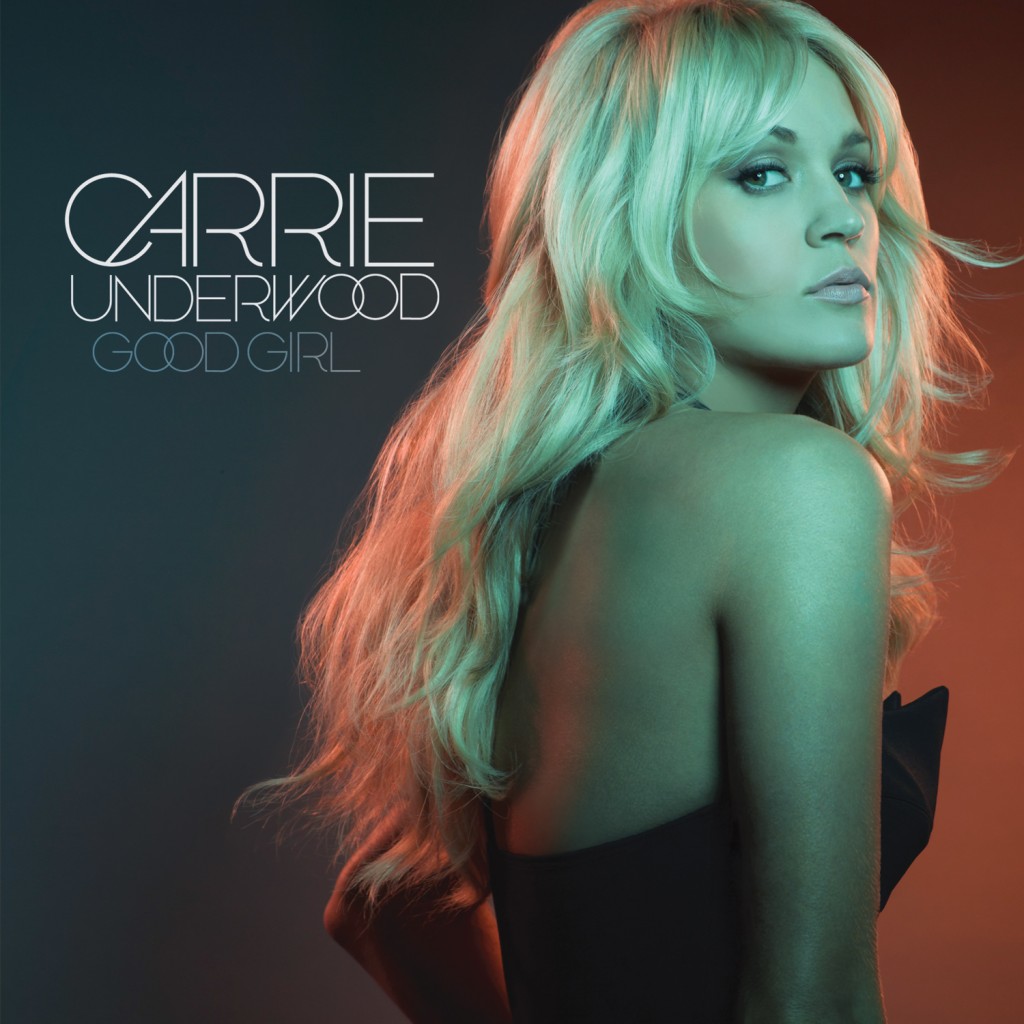 “Good Girl”, the lead single and video from Carrie’s latest album, Blown Away, was named “Video of the Year” at the 2012 CMT Music Awards held last month.

Following the release of Blown Away on May 1, Carrie has sold more than 15 million albums worldwide.

Carrie Underwood is nominated for “Choice Female Country Artist” at “Teen Choice 2012” which airs Sunday, July 22 at 8pm ET on FOX. Fans ages 13-19 can vote once each day per category for their favorite nominees at www.teenchoiceawards.com.