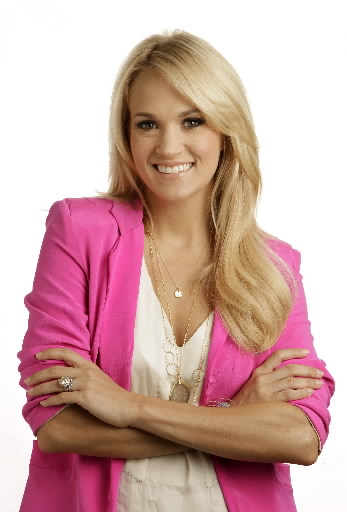 As announced on air this morning, Carrie Underwood will perform on the Today Show Summer Concert Series this August as the morning show plans a full week of outdoor concerts following the 2012 Summer Olympics. Carrie’s concert in Rockefeller Plaza is set for Wednesday, August 15.

Among her hits, Carrie’s set will also include the title track and new single “Blown Away” from her fourth album. “Blown Away,” the single, has sales approaching quarter of a million and was written by Josh Kear and Chris Tompkins who also co-penned her smash hit, “Before He Cheats.”

Soon after her appearance on the Today Show, Carrie will continue preparing for her third headline arena tour across North America, “The Blown Away Tour.” The tour, which started in June with shows in the UK and across Australia, will launch in North America on September 14 in Manchester, New Hampshire, and continue through December.