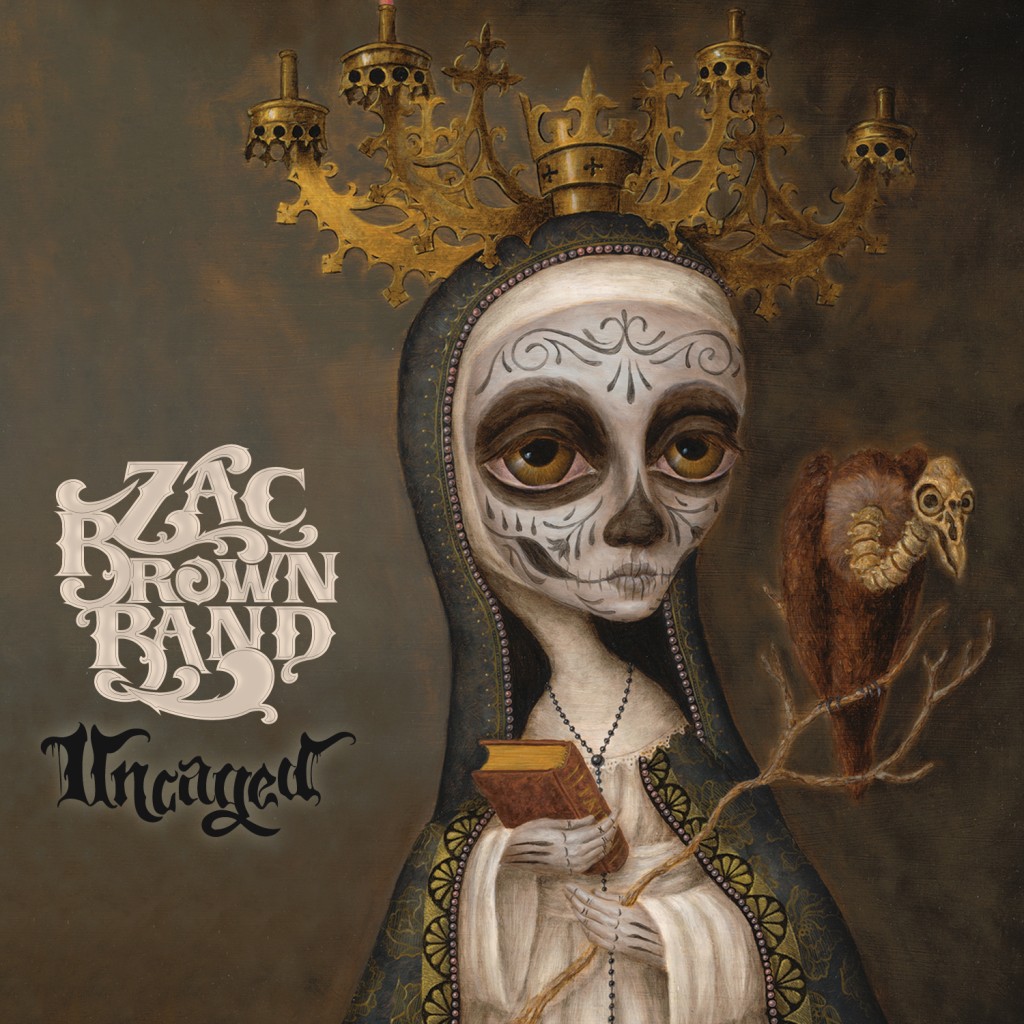 Zac Brown Band’s first single from their highly anticipated new album Uncaged (July 10, Atlantic/Southern Ground) is “The Wind,” a song written by the band, long-time collaborator Wyatt Durrette and Levi Lowrey (co-writer of #1 “Colder Weather”). The single and album preorder are live on iTunes today and additionally, this week the band will perform on the CMT Awards, Wednesday, June 6, host their annual fan club reunion prior to their CMA Fest performance on Thursday, June 7 and have just celebrated their biggest headline concert to date with 24,778 fans out at the Saratoga show on Sunday night.

Uncaged follows 2008’s The Foundation (Atlantic Records/Home Grown/Big Picture) and 2010’s You Get What You Give (Atlantic/Southern Ground Artists). Both albums have gone platinum and remain on the Billboard 200, in addition to producing an unprecedented nine consecutive #1 radio singles.

Keep up with the band by visiting their official website, www.ZacBrownBand.com.