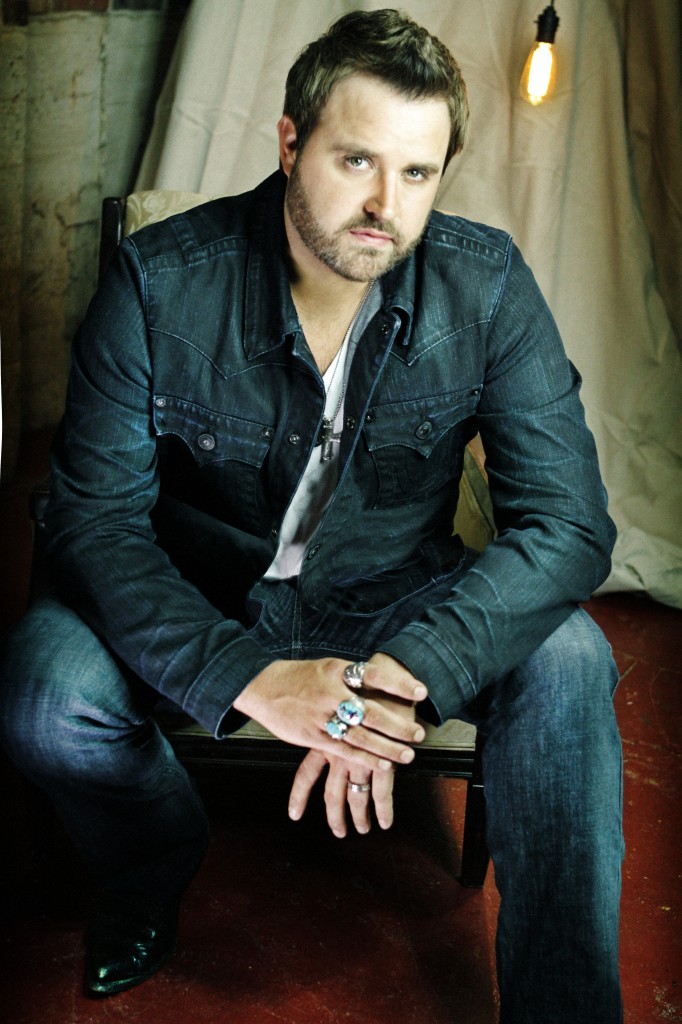 Detroit Lions Head Coach, Jim Schwartz, has always been a fan of country music artist Randy Houser, and just announced, he has invited him to headline his inaugural “Coach’s Kickoff” at Ford Field in Detroit, MI on Sunday, August 5.

The “Coach’s Kickoff” will feature an autograph session with Lions players, followed by a Lions team practice; and the evening will conclude with a special concert event featuring Houser.

“I’m a Randy Houser fan, but missed him the last time he came through town,” Lions Coach Jim Schwartz said. “I am thrilled he is going to be the headliner for our first event.”

Houser added, “I’m excited to be a part of this first-ever event with Coach Schwartz and the Detroit Lions,” Randy Houser said. “Everyone knows Detroit has some of the world’s most passionate fans – for both music and their sports teams. The ‘Coach’s Kickoff’ will be an awesome event for Lions fans and I can’t wait to take the stage in Detroit.”

*Autographs are limited on a first-come first-serve basis and are not guaranteed.