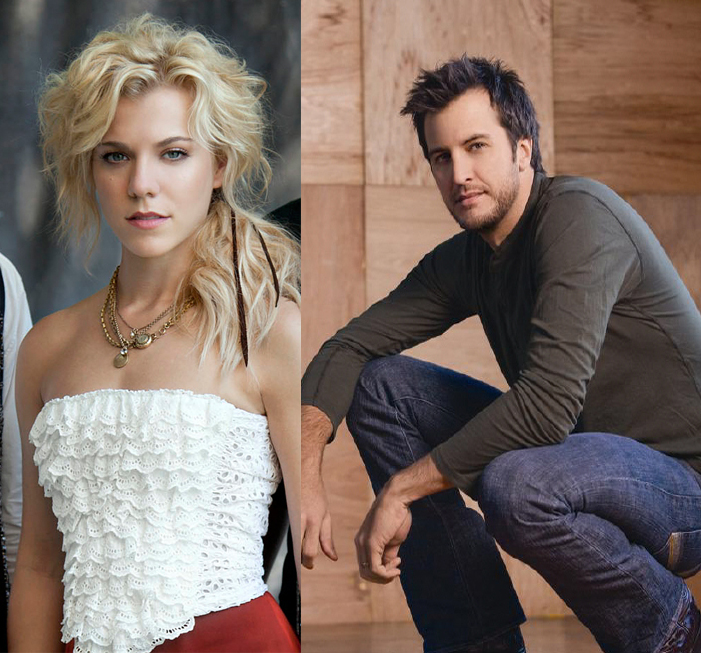 Luke Bryan and The Band Perry’s Kimberly Perry will team up to host the summer’s hottest television music event when the ABC Television Network airs “CMA Music Festival: Country’s Night to Rock” on Monday, Sept. 17 (8:00-11:00 PM/ET). The special will once again be executive-produced by Robert Deaton.

“We have so much fun playing at CMA Music Festival,” said Bryan. “The entire town of Nashville turns into one big party and performing at LP Field becomes one of the best shows we play all year.”

“CMA Music Fest is special to The Band Perry because we love spending time with our fans,” said Perry. “We are excited to be a part of ABC’s coverage of the four-day event, co-hosting the television special.”

Filmed June 7-10, many of today’s most exciting Country Music stars will hit the stage during a four-day party and celebration of America’s music. The annual event is unlike any other with 30 hours of autograph signings, 200 hours of live music, 450 artists and celebrities, and a party list of 65,000 avid, singing, dancing-till-dawn fans.

This is the eighth time ABC will broadcast this special – which invites the whole country to America’s biggest Country Music bash. Artists appearing in the television special have not yet been announced.