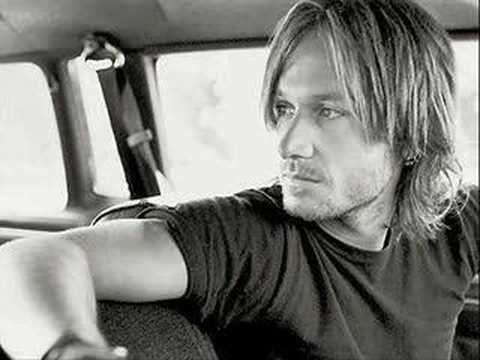 Chugg Entertainment and Nine Live are thrilled to confirm, that Grammy and ARIA Award winner Keith Urban, will kick off a world tour on his home soil this January.

An undeniably electrifying live performer, the country rocker’s shows have repeatedly been called one of the biggest and best concert experiences. The tour, set to begin in Brisbane with two shows at the Entertainment Centre on Friday 25th & Saturday 26th January, will also head to Sydney for a show at Allphones Arena on Wednesday 30th January, before finishing up in Melbourne at Rod Laver Arena on Saturday 2nd February.