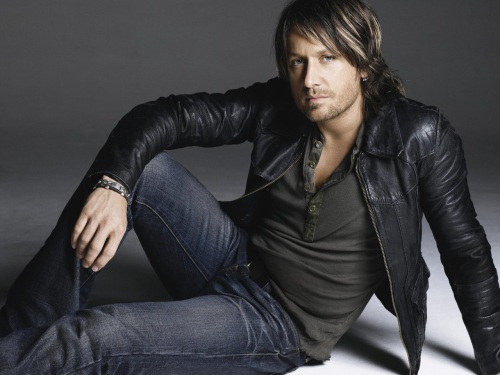 Keith Urban checked in on Friday, June 22, to alert folks he was headed back into the studio to work on his next album, the follow-up to 2010’s Get Closer. He’s been Down Under finishing up his stint on The Voice Australia, and he says he’s “jonesing” to get back on the road to play for his fans. Keith also revealed he will be in the recording studio in July and August and is currently planning a tour for the U.S. for next year.

Keith is currently on the verge of Top 10 with his single, “For You,” which he wrote and recorded for the Act of Valor soundtrack.