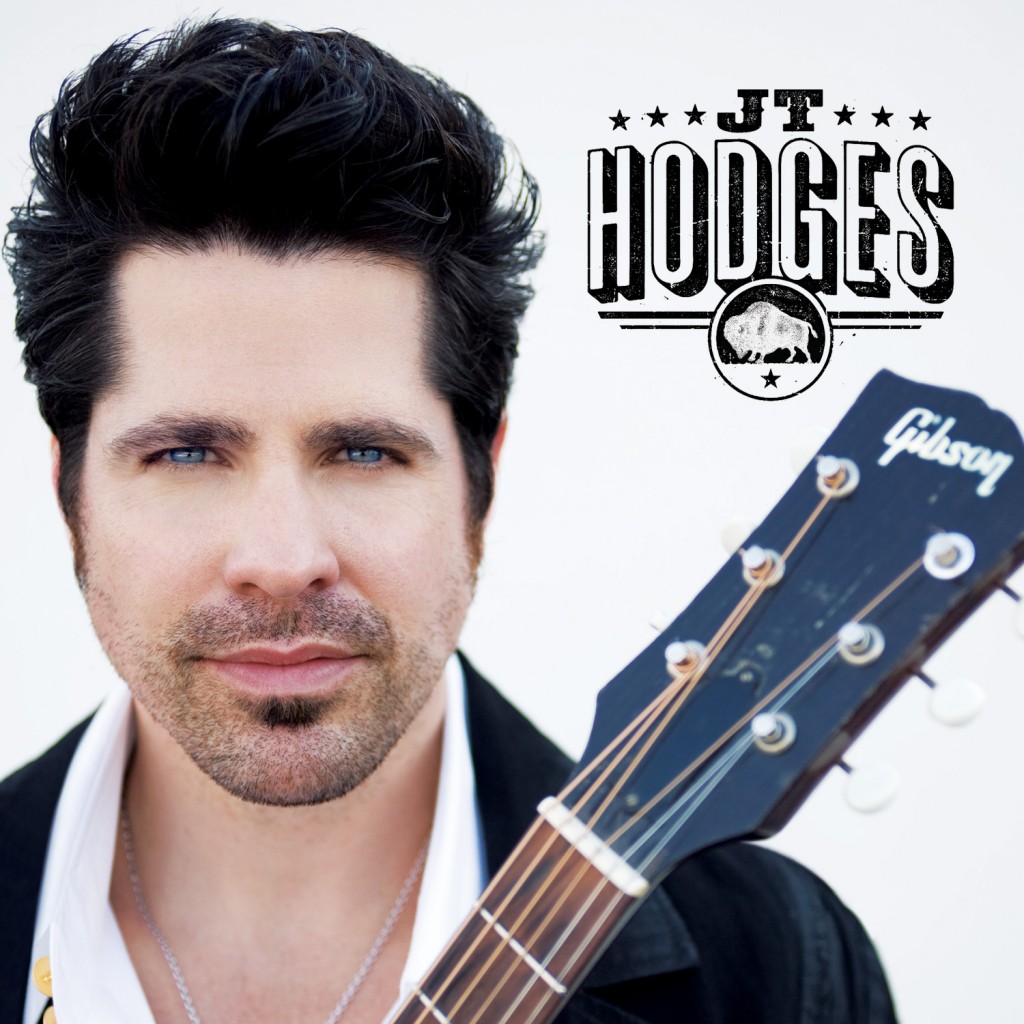 JT Hodges revealed to fans today the cover of his debut self-titled album which is set for release on Tuesday, August 21!!! The debut album will feature JT’s hit singles “Hunt You Down” and “Goodbyes Made You Mine”.  Hodges is also incorporating his fans into his debut album release, including FIFTY Twitter names being included in his CD booklet! Names that will appear in JT’s physical album will be announced July 2, 2012.

Get all the details and enter at www.jthodges.com/jthodgesfan