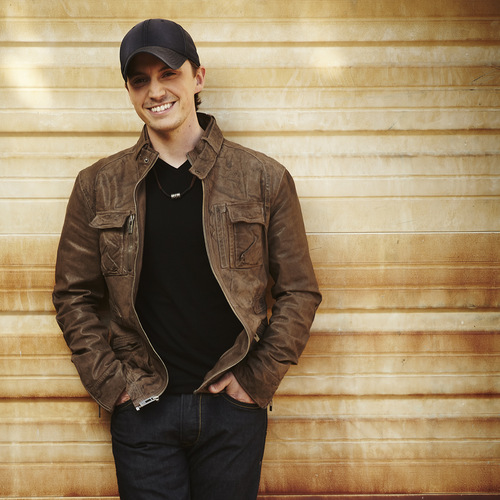 Greg Bates song, “Did It for the Girl” offers a light-hearted look at those things guys do when they get in a relationship to impress a girl or to make her happy and he loves nothing more than hearing from fans who totally relate to the song.

“Everybody has a different story,” says Bates, “and it’s cool for me to go out and play for folks because I wrote it about, it could be a very specific time in my life that I wrote it about, and when you go out and play it for ten other people, they could have ten totally different stories. And it’s such a cool moment when people walk up and they go, “I totally did that,” or “I get exactly what you’re talking about.”

A lot of times before he sings the song in concert he shares a story about things he’s done for a girl, like owning a season of Grey’s Anatomy or Sex and the City, and he says, “every time I tell that story every guy in the room rolls their eyes and every woman in the room starts laughing hysterically. So I think that’s the cool moment for me when I go, “Okay, everybody’s done this. We may not want to admit that we’ve done it, but we’ve done it.””

“Did It For The Girl” made its debut on the Mediabase Top 40 charts this week.  If you haven’t heard his hit single yet, be sure to call & request it at your favorite country radio station.