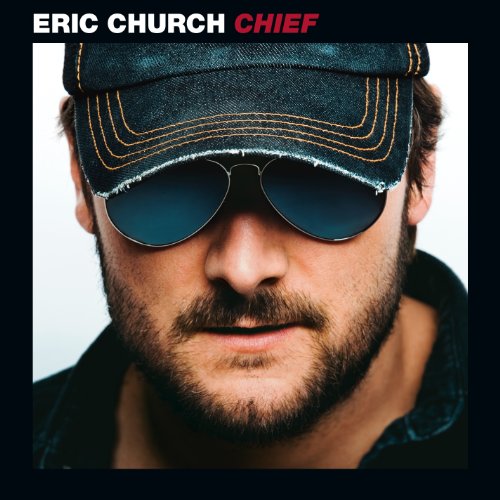 Eric Church’s critically-acclaimed album CHIEF has been certified Platinum by the RIAA. CHIEF, released last July, debuted at No. 1 on both the Billboard Top 200 and Country album charts. The album’s third single “Springsteen,” co-written by Church, continues to hold the No. 1 spot on the country radio charts for the second consecutive week. Ironically 28 years ago on the same week that Church’s “Springsteen” went No. 1, Bruce Springsteen charted his first and only No. 1 on the pop charts with “Dancing in the Dark.”

CHIEF was hailed as one of the best album of 2011 by the Los Angeles Times, NPR, Rolling Stone and Spin Magazine, among others.  Previous Church albums, Sinners Like Me and Carolina are both certified Gold by the RIAA.