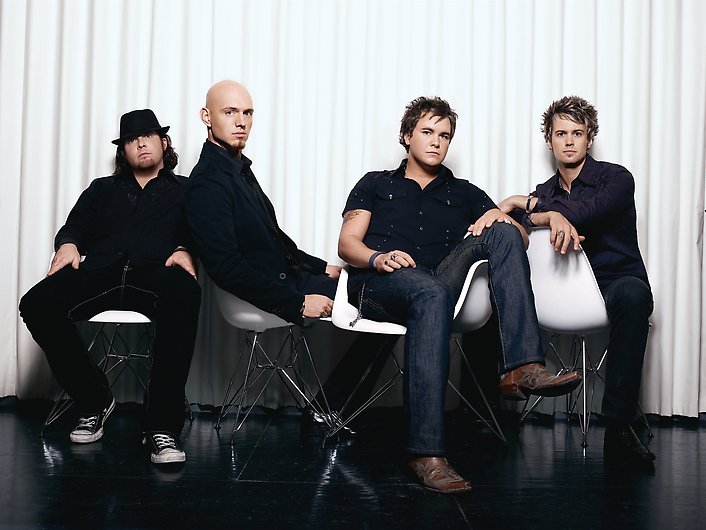 Eli Young Band follows the breakout success of their PLATINUM hit “Crazy Girl” with another GOLD single from their Republic Nashville album, LIFE AT BEST. This week “Even If It Breaks Your Heart” was certified GOLD by the RIAA for sales exceeding 500,000 copies. At their recent Lone Star Park show, the band was the sole performer and still shattered the attendance record – which they previously set – with over 26,000 hard tickets sold.

The Top 5 hit, “Even If It Breaks Your Heart,” is the fastest – rising single of EYB’s career and parallels their journey. While already achieving platinum-status and #1 on the Country Charts in the United States, the lead single, “Crazy Girl,” has now gone GOLD in Canada. Up north, the single has reached #4 at Country Radio and the accompanying video peaked at #1 on CMT Canada. EYB now joins labelmates Taylor Swift and The Band Perry for the sales achievement.

The Eli Young Band helped kick off Rascal Flatts’ CHANGED TOUR last Friday (6/15) in Hartford, CT and will also continue with their own headlining dates from coast to coast. For tour dates and more, visit EliYoungBand.com.