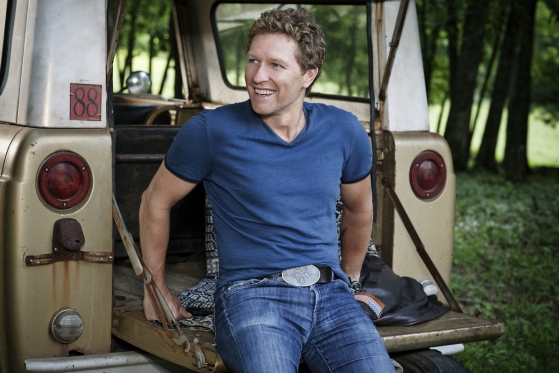 Country music star and award-winning TV host Craig Morgan’s summer is sizzling with a full slate of TV appearances in the month of July! The list reads like a day in the life of the high-energy entertainer with adventure, performance and scripted acting appearances lined up this summer.

July 1 at 11:00 p.m ET – “Craig Morgan All Access Outdoors” (Outdoor Channel): In this third season opener, Craig Morgan is joined by his father and three uncles on tour. It’s a busy week between concerts and other commitments, but Craig still finds time to fit in adventures in the whitetail woods of the Bluegrass state. The third season airs every Sunday at 11p.m. ET on Outdoor Channel. Learn more at www.craigmorgan.com and watch the trailer HERE.