98.7 KUPL hosted Countryfest this past weekend on the waterfront of downtown Portland.  The lineup was stellar with Miss Willie Brown, Casey James, Jon Pardi, Heidi Newfield, Kip Moore, Darryl Worley and headliner Chris Cagle.  Country Music rocked the throughout the Rose City and the music festival served as a great kick-off to summer by delivering a fantastic day with the introduction of country newcomers, as well as the re-introduction of country artists that have recently come back to the scene. 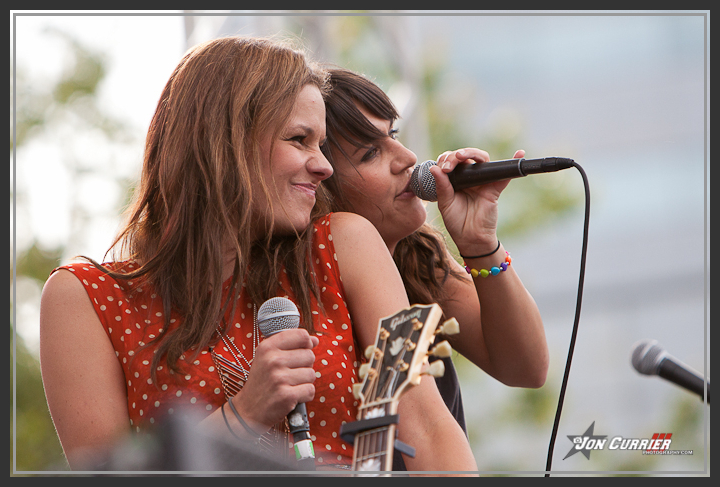 Country duo Miss Willie Brown, comprised of Kasey & Amanda, kicked things off with a rockin’ performance immediately setting the tone for the evening ahead.  As soon as they hit the stage they were ready to party and engaged with fans right from the start.  Miss Willie Brown just released their debut single, “You’re All That Matters To Me” to country radio.  If you haven’t heard it yet on your favorite country station, be sure to call & request it.  The single is also available on iTunes by clicking HERE. 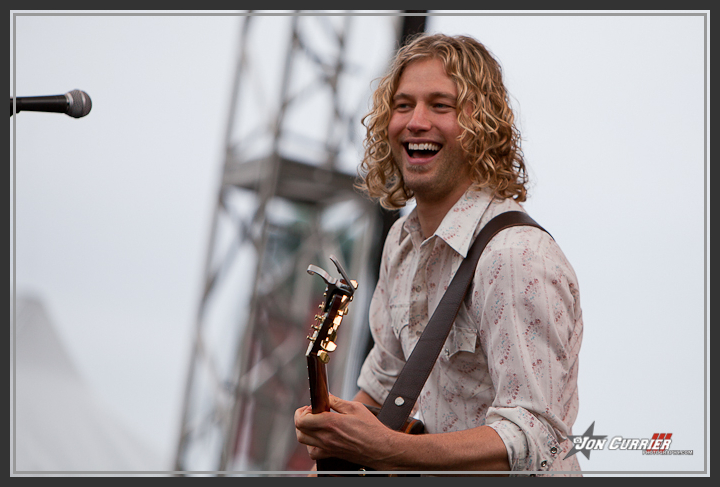 Up next to take the stage was Casey James.  James performed an acoustic, intimate set which was well embraced by fans.  Casey played several songs from his debut self-titled album, including “She’s Money”, “The Good Life”, “Drive” and several more.  “Let’s Don’t Call It A Night” was a big hit with the crowd and of course they did not want to call it a night with Casey.  Get ready to begin hearing new music from Casey, as his next single “Cryin’ On A Suitcase” is heading to Country Radio later this month.  Pick up a copy of his debut self-titled album, available on iTunes now by clicking HERE. 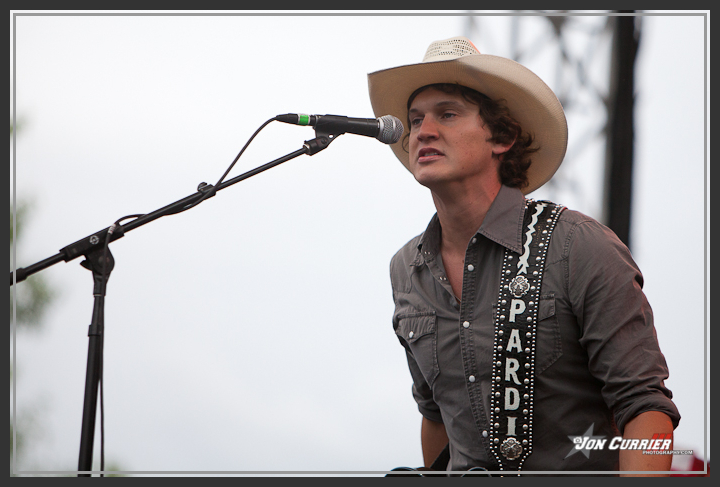 Country Newcomer Jon Pardi made his way to the stage next and rocked his set from start to finish.  His fun, upbeat personality was quickly embraced by fans as he performed his set.  Pardi is definitely in his comfort zone up on stage as he performed “Chasin’ Them Better Days”, “Write You A Song” and several others including his debut single “Missin’ You Crazy”.  This is one country newcomer that you will want to keep your eyes on & ears tuned in to as his debut single is sure to make its way up the charts.  Pick up a copy of “Missin’ You Crazy” on iTunes now by clicking HERE. 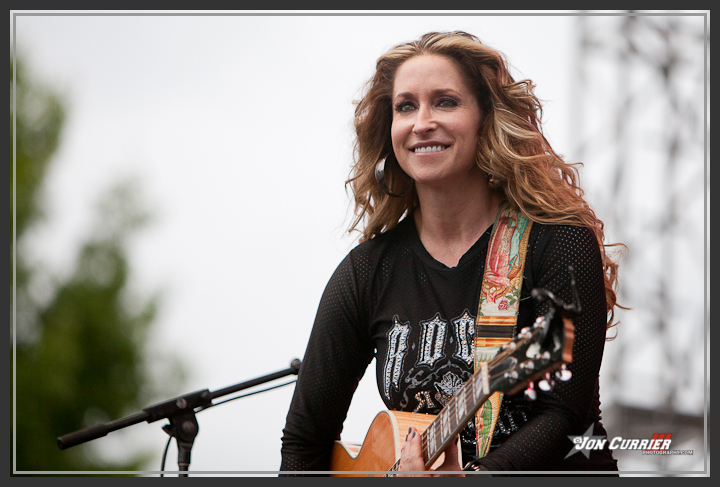 Heidi Newfield was up next and it is so great to see her back up on stage performing.  Newfield’s performance was fantastic as she kicked things off with the well-known single “Pour Me” from her Trick Pony days.  Heidi also performed fan favorite “Cry Cry (‘Til The Sun Shines)” where fans enjoyed singing along.  Before singing her new single,“Why’d You Have To Be So Good”, Newfield indicated to fans “I’m back, and I’m not going anywhere”.  Heidi closed out her set with her timeless hit single “Jonny and June”.  Newfield’s new single “Why’d You Have To Be So Good” will be heading to country radio soon, but you can pick up your copy now on iTunes by clicking HERE. 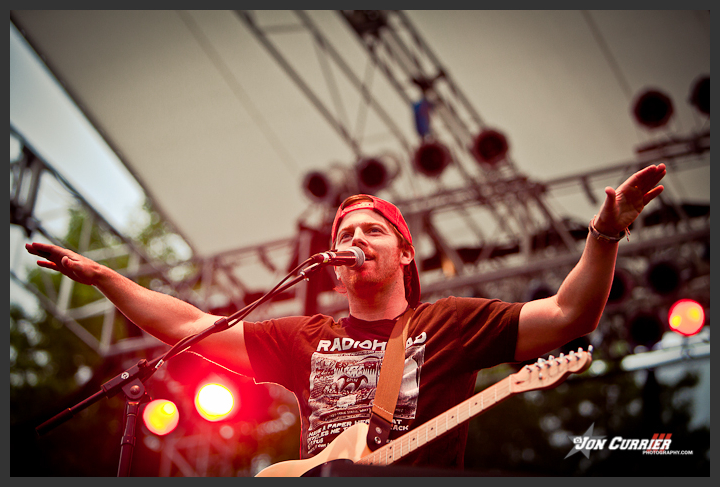 There is definitely somethin’ ’bout Kip Moore and as soon as he stepped on stage, fans were ready for his show.  Kip treated fans to several songs from his recently released debut album Up All Night such as “Crazy One More Time”, “Beer Money”, “Reckless (Still Growin Up)”, and “Hey Pretty Girl”.  As soon as the intro started for “Somethin’ ‘Bout A Truck”, everyone was ready to belt out the song. In fact, Kip stepped back for a moment and enjoyed everyone singing his two-week #1 song to him. Pick up a copy of Kip’s debut album Up All Night on iTunes by clicking HERE.  You will love it from start to finish. 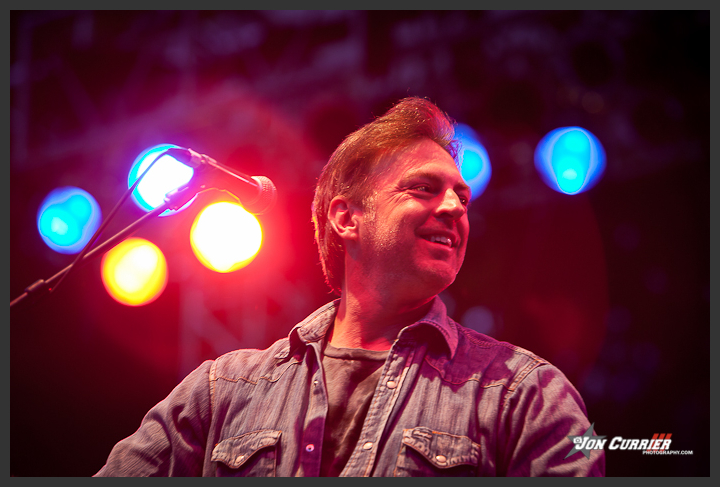 Darryl Worley was next to take the stage and gave fans an intimate acoustic performance.  Worley kicked his set off with fan favorite “Awful Beautiful Life” which quickly engaged fans to his performance as did “Sounds Like Life To Me”.  Darryl also performed his newly released single “You Still Got It” which will be on his forthcoming album.  The new single has a catchy groove that fans enjoyed right away.  Darryl  is anticipating to release his new album, One Time Around, this summer, but for now you can enjoy his new single “You Still Got It” available on iTunes now by clicking HERE. 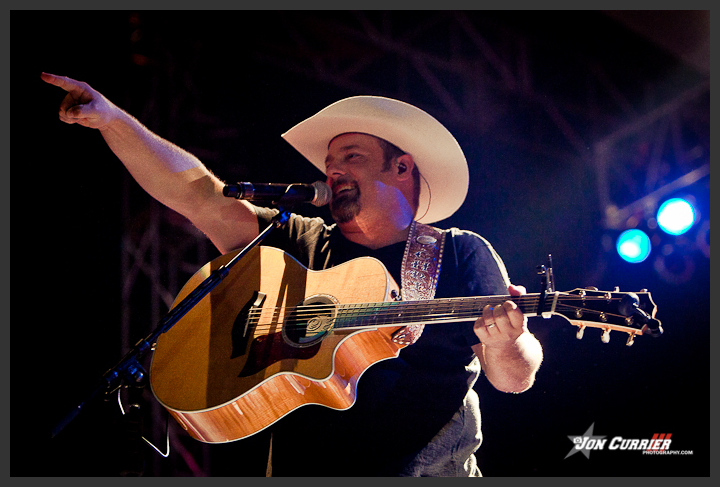 Chris Cagle was the headliner for the evening and it is so great to see him back on stage right where he belongs.  His performance was stellar and fans immediately got their country on as soon as he hit the stage.  Chris played hit after hit of songs we all know and love such as “My Love Goes On and On”, “I Breathe In, I Breathe Out”, “What Kind Of Gone”, “What A Beautiful Day” and many more.  Cagle has been a staple in the country music genre and as he said up on stage “It’s  good to be back”.   Chris introduced a few new songs from his forthcoming album Back In The Saddle, including the lead single “Got My Country On” and “Let There Be Cowgirls”.  Chris indicated that “Let There Be Cowgirls” may be the second single off his new album. Cagle closed out his performance with “Chicks Dig It” which served as a great closure to the evening, leaving everyone on a concert high. Back In The Saddle hits shelves on June 26 and this is one album that you will definitely want for your music collection.  Pre-order your copy now by clicking HERE.