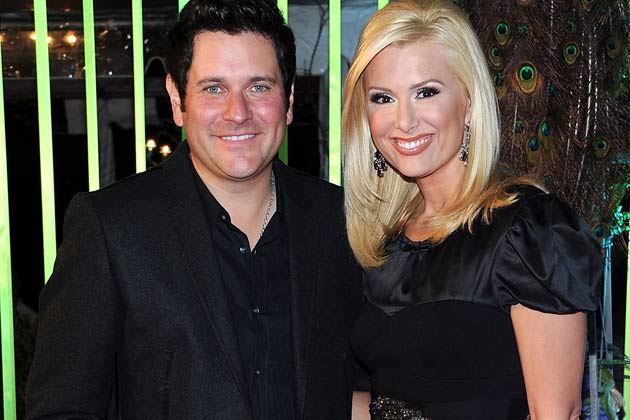 Rascal Flatts Jay DeMarcus and his wife Allison DeMarcus are expecting their second child this summer.  Jay revealed their baby’s name in a recent interview with Lon Helton of Country Countdown USA’s.  “We really are thrilled to be having a boy, and we’re gonna name him Dylan Jay DeMarcus.  My wife, being the sweetheart that she is, decided that Jay needed to officially be in the family , so we decided to call him Dylan Jay DeMarcus.”

Baby Dylan will make his arrival later this summer and will join big sister Madeline.