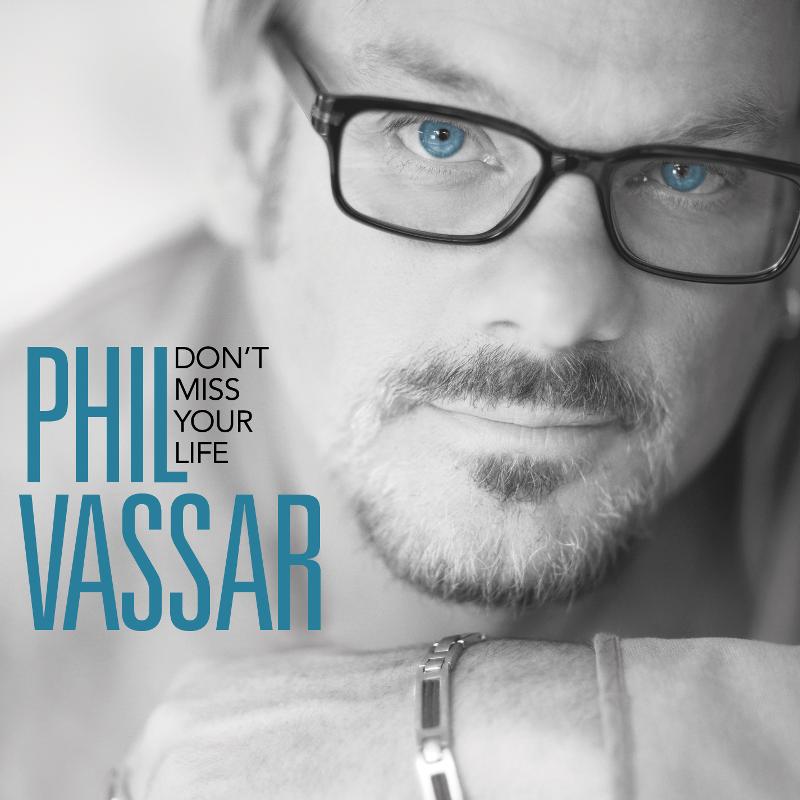 Vassar wrote “Don’t Miss Your Life” after striking up a conversation with an older gentleman on a recent flight. The man’s job required constant travel, and he commented how much he had missed as his children were growing up. He warned Phil not to fall into the same trap. “I started looking at pictures of my girls on my phone and realized I wasn’t in any of them,” said Phil. “That’s where this song came from.”

The touching song is striking a chord with listeners and is receiving significant downloads in every market where the single is being played. Double-digit percentage increases are being recorded in such markets as Kansas City, Las Vegas, Minneapolis, Milwaukee, Omaha and more. The single can be heard at www.PhilVassar.com and is currently available at iTunes.

For a complete listing of tour dates and other news about Phil, and to see behind-the-scenes footage of his upcoming “Don’t Miss Your Life” music video, visit www.philvassar.com.