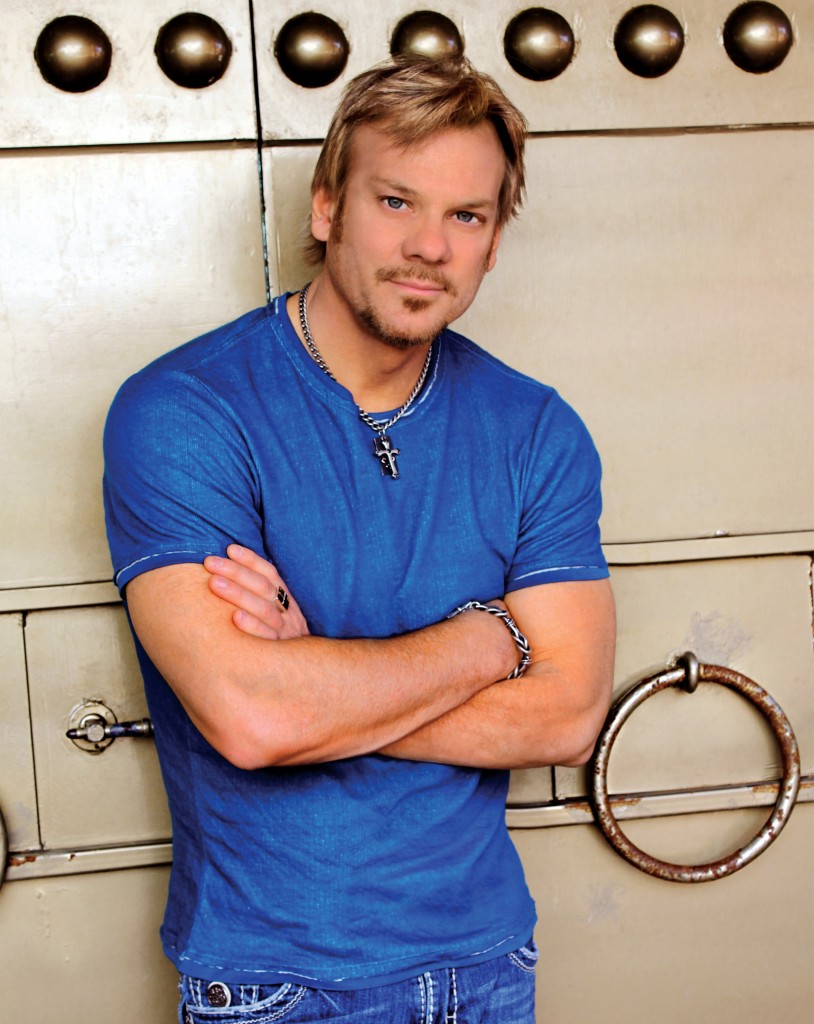 Director Steve Condon spent several days on the road with Phil and his band shooting performance and behind-the-scenes footage for the clip, which was edited into a storyline with local actors. A special behind-the-scenes video of the making of the “Don’t Miss Your Life” music video can be viewed here.

CMT Pure, CMT.com, The Country Network (TCN) and other online outlets will all begin airing the clip next week as well.

Phil wrote the song on a flight to perform a date recently, and a chance conversation with a seasoned traveler provided the inspiration for the song.

“This guy I was sitting next to saw me working on my phone and iPad and commented about me being busy. He went on to say how much he had traveled during his career and how much he missed at home. I started looking at pictures of my kids on my phone and realized I wasn’t in any of them! That’s where this song came from.”

For updates on the new music, touring and other news visit www.PhilVassar.com.