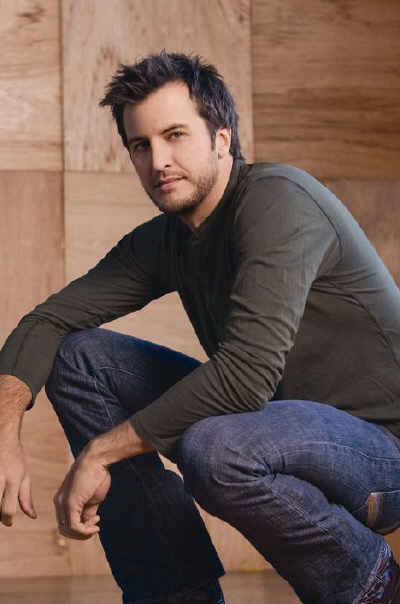 Luke Bryan will perform for a romantic date in the third episode of ABC’s The Bachelorette, airing Monday (May 28th). During this special 1-on-1 date in the streets of downtown Charlotte, North Carolina, Luke performs his current Top 10-and-climbing smash, “Drunk On You,” and his No. 1 hit “Do I.”  The new season of The Bachelorette airs Mondays at 8pm Eastern on ABC.

Of performing on the hit reality series Bryan says, “When you get a call to be a part of something like ‘The Bachelorette,’ and something that is in a lot of households and it’s key to women, and so obviously, you want to be on TV in front of a huge female audience. So yeah, we were like, ‘Yeah, let’s do the Bachelorette.’ So, we went down to Charlotte  and did it, and it was a fun thing to do. And I think what’s ironic about it is ‘Drunk on You’ is really kind of a timing thing with, man, we had a right song that really works on it. So, we went down there, and I think it’ll come off pretty cool.”

“Drunk On You,” follows his back-to-back Platinum certified hits “Country Girl (Shake It For Me)” and his two-week #1 “I Don’t Want This Night To End,” all from his tailgates & tanlines album, which has sold over 1 million copies to date.

In addition to headlining his own dates, Luke is currently on the road with Jason Aldean on the 2012 leg of his My Kinda Party Tour.  For more information, be sure to visit www.lukebryan.com.