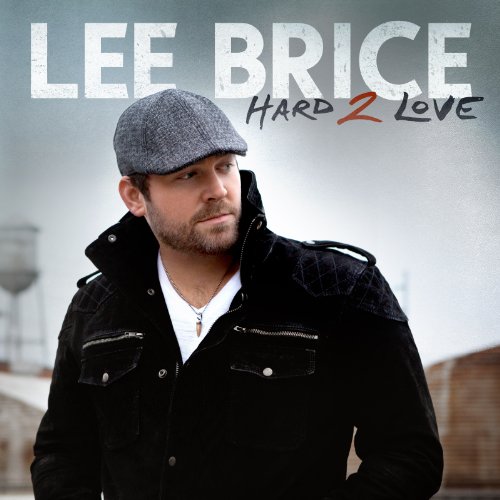 Hard 2 Love, Lee Brice’s sophomore album, debuts as #1 Digital Country Album; #2 on Billboard Country Albums chart with first week sales of over 46,000 units. During the initial week of release, the album topped the iTunes Country chart at #1 and the lead single, “A Woman Like You,” is quickly approaching platinum status. Brice celebrated the album launch with his late night debut on “The Tonight Show with Jay Leno” yesterday. The album’s second single pick, “Hard to Love,” goes to radio May 14 and has already charted in the Top 10 on the iTunes Top Country Songs chart.

“The past few months have been a whirlwind for me,” commented Brice. “I’m so proud of how the record turned out, and how the fans are reacting. I can’t wait to play it live on the road.”

Hard 2 Love is the highly-anticipated follow-up album to Brice’s 2010 debut release, Love Like Crazy. Love Like Crazy’s title-track was named Billboard’s 2010 Most Played Country Song. In 2011, Eli Young Band’s hit, “Crazy Girl,” co-penned by Brice, was Billboard’s Most Played Country Song of the Year and picked up the 2012 ACM for “Song of the Year.”

Please visit www.leebrice.com for further information and a list of upcoming tour dates.