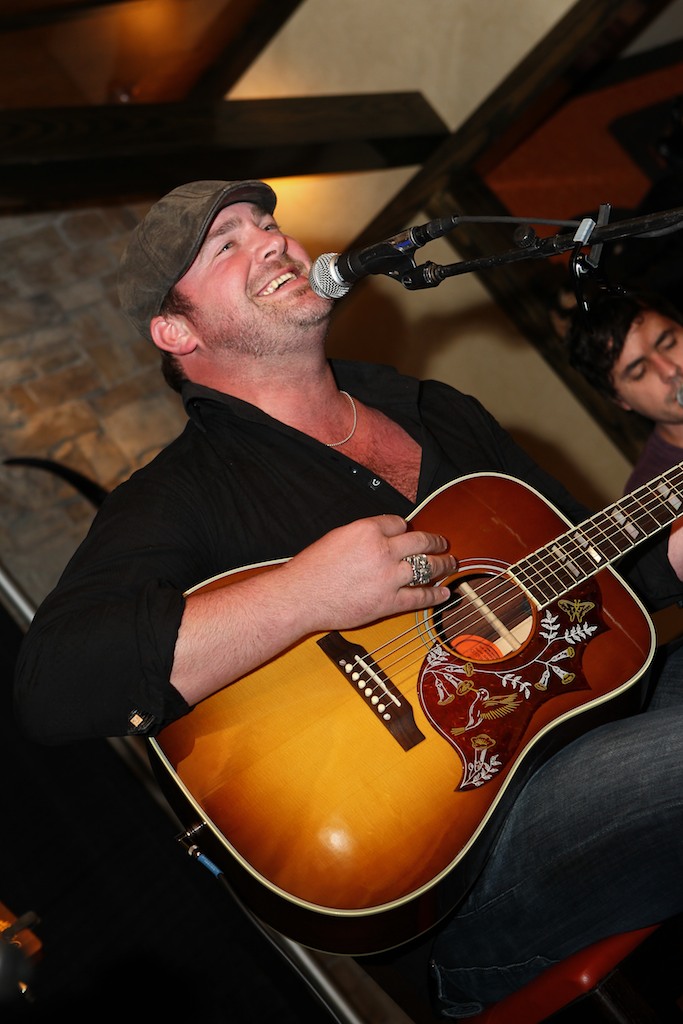 Lee’s new album, Hard 2 Love, debuted both as the #1 Digital Country Album and as #2 on the Billboard Country Albums chart. His song, “A Woman Like You” has topped the Billboard Hot Country Songs chart at No. 1 and his new single, “Hard to Love” is quickly becoming a fan favorite.