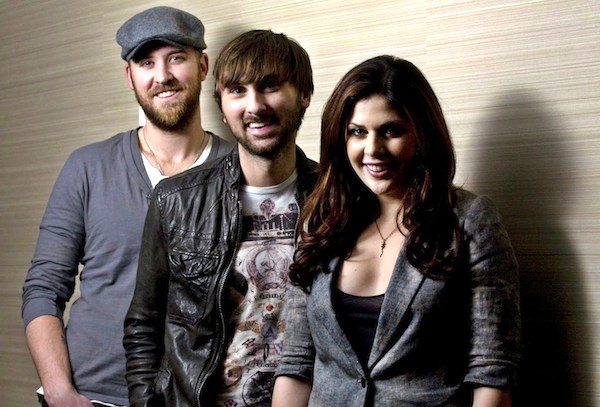 Reigning CMA and ACM Vocal Group of the Year Lady Antebellum will perform on Late Night with Jimmy Fallon on Wed., May 2.  Their top selling OWN THE NIGHT 2012 WORLD TOUR caps their visit to The Big Apple this week with two sold out shows at Radio City Music Hall for a total of 30 sellouts on the tour so far.